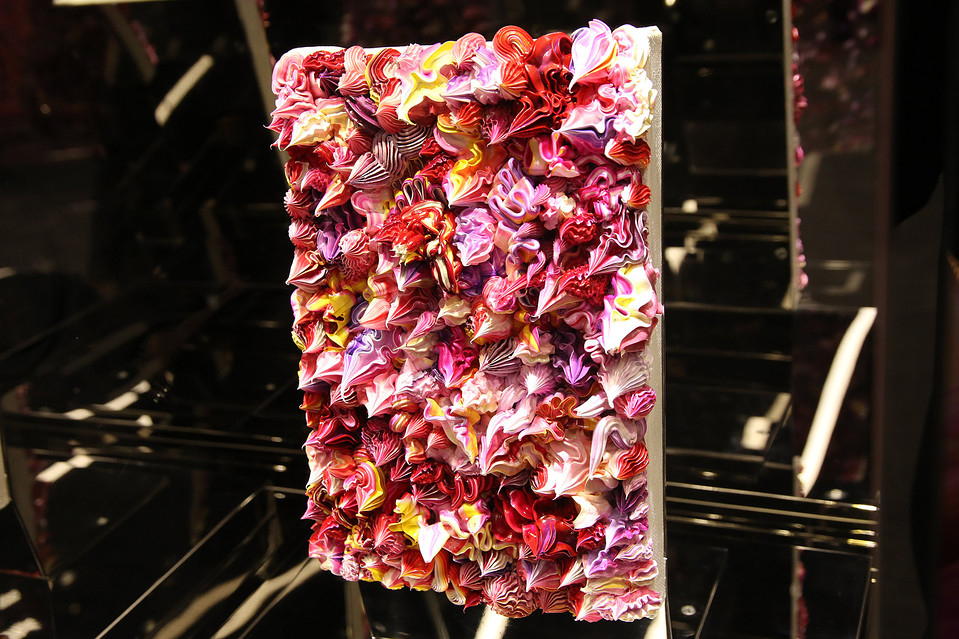 China’s young generation is less bogged down by political or historical events in China, such as Chairman Mao’s gray-suit era. Many young artists focus on social change and the things lost to urbanization, themes that resonate with people inside and outside the country.

Compared with their global peers, top new Chinese artists are more willing to use realistic portrayals of people, animals and landscapes, drawing on the strong painting techniques they have learned at China’s art academies. Increasingly, they are experimenting with a variety of multimedia forms, too.

The new artists’ popularity has soared in tandem with the rise of Chinese collectors of the same generation. “The common problem of the older generation is there is so much pain in their works, which is out of sync with the society now,” said Zhou Chong, 26, a second-generation collector in Shanghai. “The young artists’ works are more about individualism, and their works are back to the basics of art instead of politics.” [Source]

An accompanying slideshow includes works such as Ren Ri’s sculptural honeycombs, which “explore the relationship between humans and the environment,” and Xu Zhe’s oil paint-filled pastry bags, “a satire about society’s obsession with extravagance.” Read more on art in China via CDT.