“Intermarriage Campaigns a Continuation of Colonialism” 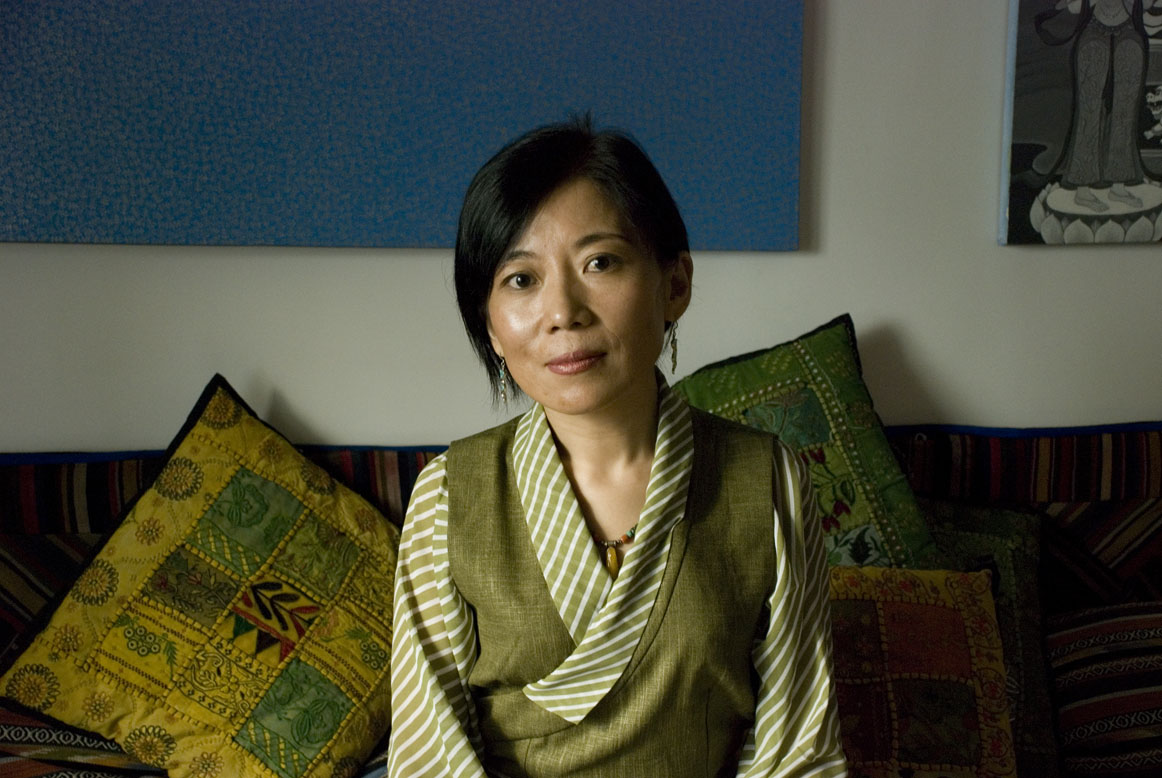 Last year it was reported that officials were encouraging interethnic marriage in the ethnically distinct and troubled regions of Tibet and Xinjiang (in one Xinjiang county, reports said that interethnic couples were being offered as much as 10,000 RMB annually for five years, in addition to healthcare and educational benefits). Last July, Tibetan blogger and activist Woeser wrote a blogpost on the global use of incentivized intermarriage as part of colonial campaigns, and use of the tactic by current and previous Chinese governments on the Tibetan population. High Peaks Pure Earth has translated Woeser’s original blogpost:

“Inter-ethnic marriages are a strong security in Tibet’s battle against splittism, we (…) should actively encourage inter-ethnic marriages, and (…) formulate preferential policies.” This is what the Secretary of the TAR Party Committee, Chen Quanquo, said at a “Symposium for Inter-Ethnic Marriages” in 2014; after appearing in China’s official media, it triggered a storm of protests and was ridiculed with the slogan, “Intermarriages against splittism”.

[…] Using “intermarriage” for “ethnic assimilation” has been common in the history of Tibet. It has been highly praised by Party officials and attributed by a large group of nationalists to “the first minister governing Tibet during the late Qing”, the “so-called high officer of the border province”, Zhao Erfeng, who Tibetans call “Butcher Zhao”. He implemented the so-called system of Liuguan that replaced former Tusi as the governors of ethnic groups; it included a series of “policies of assimilation” that resulted in the murdering of countless Tibetans in different areas, the forced resettlement of local people, and a number of preferential policies encouraging Han-Tibetan intermarriages as a means to foster “assimilation” and “integration”. It even included a special “Han-Barbarian Intermarriage Order” that encouraged Han officials and soldiers to marry local Tibetan women; it stipulated that “Each couple is given 10 litres of highland barley each month; couples raising children are given 10 litres per person per month. Those joining the army and cultivating savage land, will be entitled to keep this land and after three years, be exempt from paying an official grain quota to the government” etc.

In today’s 21st century, the CCP officials governing Tibet propagate publicly that “with regards to schooling, employment, joining the Party, joining the army, obtaining support for business start-ups or innovation, respective policies are geared towards effectively mobilising inter-ethnic marriages”. It is obvious that this is a direct imitation of Butcher Zhao’s ideas. Of course, in order to realise “inter-ethnic marriage”, the migration of other ethnic groups is required. For the most part, the policies exist to encourage Han Chinese to migrate to Tibet so as to dilute and trivialise ethnic problems and tensions. Marriage should really be a natural “I like you, you like me” matter; but now it is used by those in power, it is forcefully encouraged and enticed by means of various “special policies”. I have even heard of certain work-units in Lhasa offering a reward to people who engage in “ethnic intermarriage”. The long-term consequences of this will certainly be profound. […] [Source]