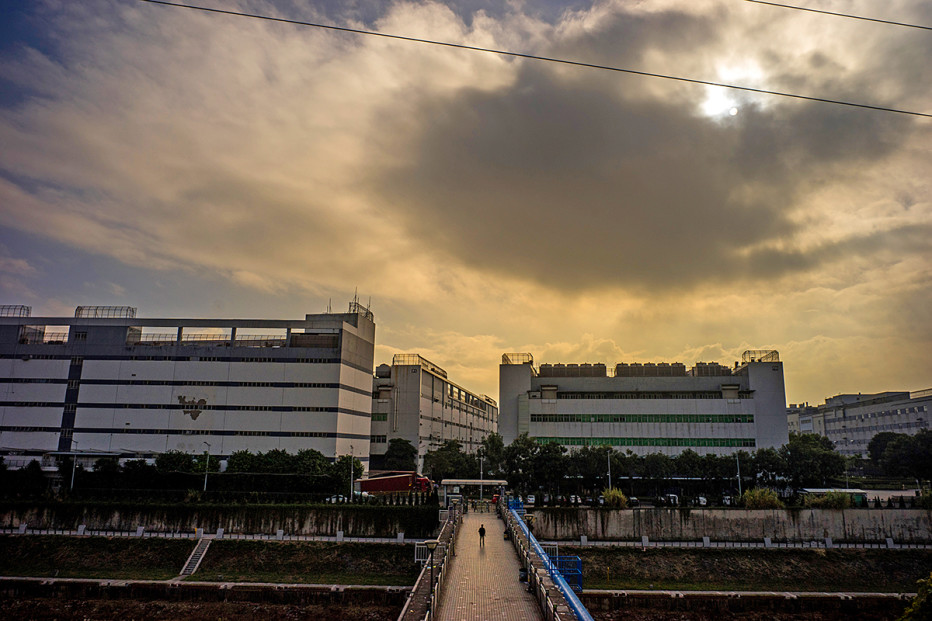 More than three decades after Beijing began allowing market reforms, China’s 168 million migrant workers are discovering their labor rights through the spread of social media. They are on the forefront of a labor protest movement that is posing a growing and awkward problem for the ruling Communist Party, wary of any grassroots activism that can threaten its grip on power.

[…] Feeling exploited by businesses and abandoned by the government, workers are organizing strikes and labor protests at a rate that has doubled each of the past four years to more than 1,300 last year, up from just 185 in 2011, said Hong Kong-based China Labor Bulletin, which gathers information from China’s social media.

“What we are seeing is the forming of China’s labor movement in a real sense,” said Duan Yi, the country’s leading labor rights lawyer.

That’s prompted crackdowns by authorities, and factory bosses have fired strike organizers. Although authorities have long ignored labor law violations by companies, activists say authorities now dispatch police — and dogs, in at least one case — to factories to restore order or even restart production. They have also detained leading activists and harassed organizations that help workers. [Source]

In another article, Tang profiles three emerging labor leaders. China Labour Bulletin has posted an update on major incidents and trends in the first quarter of 2015, noting a threefold increase over the same period last year with the caveat that “this was partly due to more social media resources and better reporting.”

It is tempting to see all these actions as evidence of a growing labor movement in the largest country in the world. There are, after all, over 26 million more workers in China than the combined total in the next three of the world’s most populous countries (India, the United States, and Indonesia). Alas, this massive labor force has never built a unified movement and is not close to having one now.

[…] Whether workers will be able to mobilize collectively across all the boundaries that still divide them is a critical question for Chinese politics and society in the years ahead. The overall volume of workers’ mobilization is up, and their grievances, tactics, and claims are becoming more similar. But nearly all protests and strikes are mounted by small groups in discrete areas of the country. If the convergence of workers’ interests can be matched by a convergence of activism, it is quite possible that a genuine and coherent labor movement could reshape the contours of Chinese politics and society. […] [Source]

At Wired, meanwhile, Michael Blanding and Heather White return the spotlight to worker safety at electronics manufacturers such as Foxconn:

Over the past two years we have interviewed multiple experts and 70 workers at 15 Chinese factories. Our investigation suggests that while some Chinese companies raised wages and reduced working hours, other problems with workplace health and safety remain unresolved. In many cases, companies have merely pushed the problems outward from their own factories to contractors and subcontractors, where compliance is more difficult to enforce. The underlying dynamic has not changed: Squeezed by global brands to produce ever-cheaper high tech products, Chinese factories continue to cut corners on safety.

But the problems don’t end in the factories. Changes to China’s workers’ compensation system require companies to pay into a fund and then pay a portion of an injured worker’s salary, living expenses, and medical care. So companies now have a motive to deny that workers were injured on the job. Government corruption and interference cause further delays and setbacks for patients, who are often left struggling to pay for treatment out of pocket for years or are trapped in lengthy legal fights. Many Chinese factories are still unsafe, and a tangled health care system prevents workers from getting help. Put simply, China’s tech-factory workers are getting red-taped to death. [Source]

Read more on labor rights, and on China’s emergence as the “epicenter of world labor unrest”, via CDT.