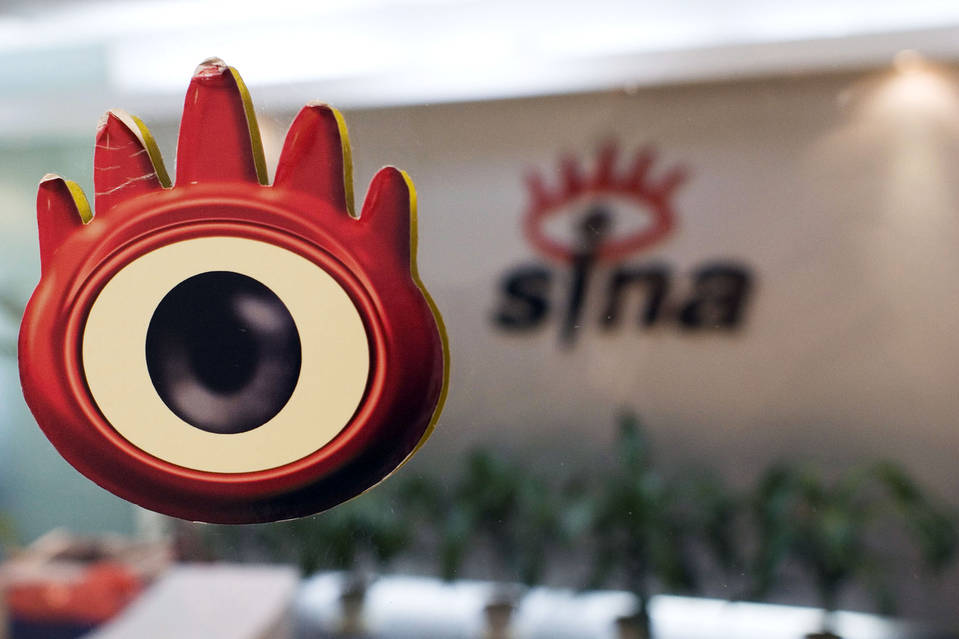 The Cyberspace Administration of China threatened “a complete shut down” of Sina news services in a meeting with executives on Friday, Xinhua reports:

Since the beginning of the year, the administration has received 6,038 complaints about Sina, more than any other web portal. It said the reports indicated that “Sina has spread illegal information related to rumors, violence and terrorism, pornography, swindling, advocation of heresies and has distorted news facts, violated morality and engaged in media hype.”

Sina has also published some false news because of hurry and its censorship of user accounts has been poor, undermining online order and damaging public interests, the CAC added.

[…] Although we attempt to monitor the content posted by users on our platform, we are not able to effectively control or restrict content (including comments as well as pictures, videos and other multimedia content) generated or placed on our platform by our users. In March 2012, we had to disable the Comment feature on our platform for three days to clean up feeds related to certain rumors [regarding a supposed coup by allies of fallen Chongqing Party chief Bo Xilai]. To the extent that PRC regulatory authorities find any content displayed on our platform objectionable, they may require us to limit or eliminate the dissemination of such information on our platform. Failure to do so may subject us to liabilities and penalties and may even result in the temporary blockage or complete shutdown of our online operations. [Source]

Weibo has suffered a precipitous decline since its peak, though it is unclear to what extent it was smothered by censors rather than superseded by rivals. Many companies appear to have defied predictions that Internet controls would stifle China’s tech sector, but Sina’s difficulties together with Baidu’s weaponization in recent cyberattacks suggest that they remain a serious potential liability.