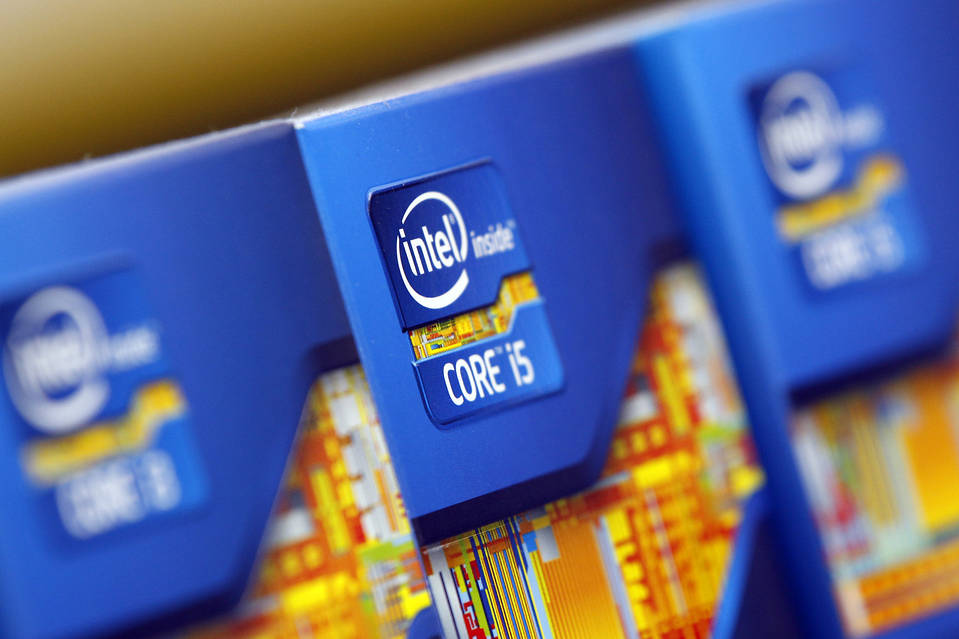 The Wall Street Journal’s Don Clark reports that the U.S. last fall blocked the export of Intel chips and other components for the Chinese supercomputer Tianhe-2, the world’s fastest since June 2013.

The U.S. government action effectively blocks Intel and others from selling newer chips to update the system. They must seek an export license to sell technology to be used by the four Chinese sites. Such licenses are “usually subject to a policy of denial,” according to the Commerce Department notice.

[…] Despite the potential use of supercomputers for military applications, governments have rarely applied export restrictions to the technology. One potential reason is that most of components used in such systems are widely available around the world and their shipments would be hard to stop.

“The Chinese will be more incentivized to develop their own technology, and U.S. manufacturers will be seen as less reliable and potentially not able to satisfy foreign orders,” Mr. Simon said. [Source]

American authorities say Tianhe-2 and its predecessor Tianhe-1A “are believed to be used in nuclear explosive activities.” Its operators claim that Tianhe-2 is used for projects such as genome research, while detractors said that Tianhe-1A was hardly any use at all. “I am not saying it is utterly useless,” one commented in 2011. “It can play video games.”

News of the export restrictions follows months of dispute between China and the U.S. over access to the Chinese market, with Beijing threatening strict conditions under banking industry procurement rules and draft anti-terror legislation. More broadly, China has been pushing to tighten its control over technology at every level from basic hardware to international norms, perhaps emboldened by the apparent failure of predictions that such a grip would throttle its own tech industry. It recently acknowledged having offensive hacking capabilities for the first time, and has been suspected of involvement in increasingly bold attacks abroad. These include a breach at the U.S.’ second largest health insurer and DDoS attacks aimed at censorship monitoring and circumvention group GreatFire.org, with code-sharing site GitHub and Chinese search engine Baidu caught in the crossfire.

Besides denying the Intel export license and issuing indictments against suspected PLA hackers, the Obama administration last week announced new financial and visa sanctions for suspected foreign hackers, with China seen as the main target. The Council on Foreign Relations’ Adam Segal asked where this exchange would end:

If China is the main target, what does Washington think Beijing’s response will be? Right now, the two sides are involved in a complicated dance, where each step seems to be matched by the other. The United States claims China is behind attacks on U.S. networks, China claims the United States is the real evil empire in cyberspace, hacking the entire world. Beijing uses Washington’s demands for backdoors in encryption as justification for similar demands in the revised anti-terror law. Chinese and U.S. tech companies are blocked from each other’s market because of security concerns. If the United States places a travel ban on a Chinese hacker, should NSA employees think twice before they book a tour to see the Forbidden City? Where does the tit-for-tat end? [Source]