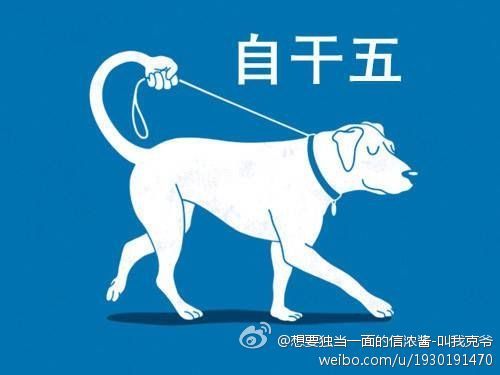 Internet user who defends the Chinese government of their own free will, as opposed to a paid fifty center; abbreviation of “fifty center who brings their own provisions” (自带干粮的五毛 zì dài gānliang de wǔmáo).