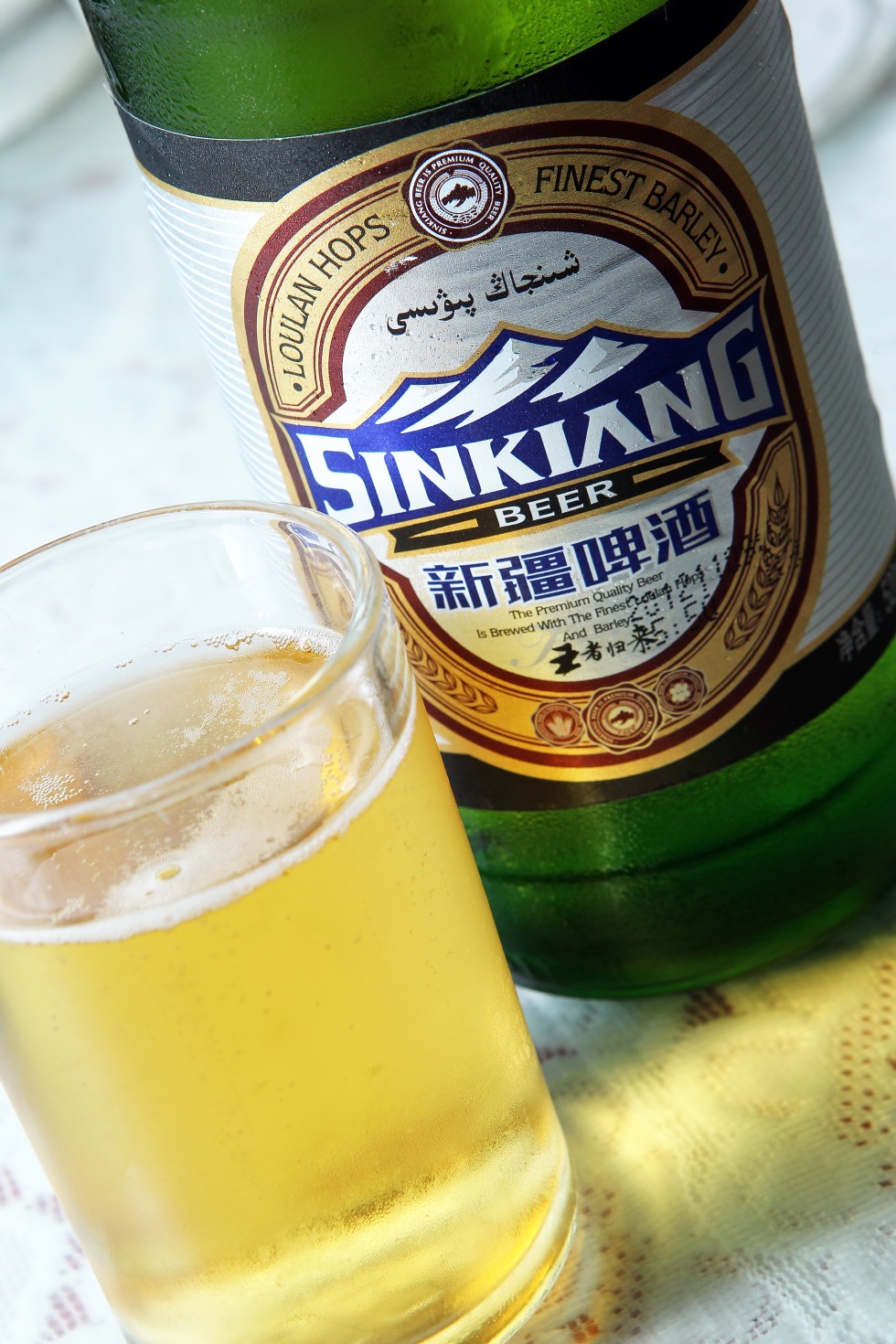 Following a series of official moves to undermine and stigmatize religious practice in the predominantly Muslim region of Xinjiang, Reuter’s Ben Blanchard reports local authorities’ promotion of a drinking competition ahead of Ramadan:

The beer festival happened in a village in Niya County in the deep south of Xinjiang, which is overwhelmingly populated by the Muslim Uighur people who call Xinjiang home. Muslims are not meant to consume alcohol, according to the Koran.

The Niya government website said the “beer competition”, which happened last Monday just before the start of Ramadan, was attended by more than 60 young farmers and herders.

[…] “This beer competition was varied and entertaining,” the government said, noting that there were cash awards of up to 1,000 yuan ($161) for competition winners.

The article was picked up on the regional government’s news website early on Sunday.

“Its aim was to use modern culture to brighten up the village’s cultural life, squeeze the space for illegal religious promotion … and guarantee the village’s harmony and stability,” the website said. [Source]

La Disheng, a professor at the Party School of the Communist Party of China Xinjiang Committee, said that Xinjiang is secular since Islam was only introduced to the region, and its lifestyle never contradicted the religion.

“Many Uyghur residents and government employees like to drink for pleasure, but in recent years, some extremists and separatists have been denouncing drinking among Muslims in Xinjiang,” La said.

[…] “The local government did not force anyone to participate in the competition, and villagers have the option to join such activities based on their religious faith,” said Sun Lizhou, a Xinjiang-born scholar at the Southwest University of Political Science and Law.

[…] “It’s great to have such an activity in the busy farming season to reduce fatigue. I will enjoy some drinks and take home a big prize to cheer up my wife,” said a villager. [Source]

Communist Party members, civil servants, students, and teachers in Xinjiang have been advised by the government to refrain from observing Ramadan. These restrictions have accompanied the Xi administration’s ongoing anti-terror campaign, which was launched following a series of terrorist attacks throughout the country that authorities have attributed to separatists from the region.