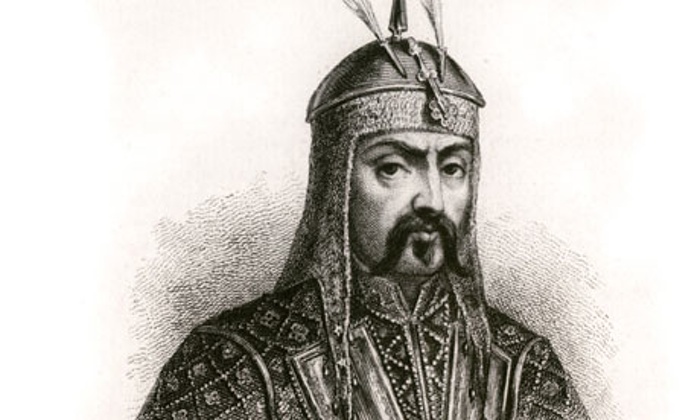 All 20 of the South African, British, and Indian tourists who were detained in Ordos, Inner Mongolia, have been deported from China after being accused of watching terrorist propaganda. Official media claimed they had confessed, while relatives and colleagues claimed the accusations were based on a misunderstanding over a historical documentary about Genghis Khan. From AP:

The Xinhua news agency said late on Saturday that the foreigners watched an unspecified documentary in a hotel room and later some of them watched video clips that advocated terrorism. Police also found similar clips on a cellphone belonging to one of the South Africans, Xinhua said.

It cited the foreign affairs office of Ordos city in China’s Inner Mongolia region, where police had stopped the 10 South Africans, nine Britons and one Indian on 10 July as they were going to fly to Xi’an, home of the terracotta warriors and their next stop on a 47-day tour of the country. The British embassy had said the group included nine Britons and two with dual British-South African nationalities.

Britain’s Press Association reported that the documentary was a BBC production on the 13th century Mongol warrior Genghis Khan, citing a statement from two of the British tourists, husband and wife Hoosain and Tahira Jacobs. They said that the video “may have mistakenly been deemed as propaganda material’.”

“It can only be assumed that junior officials who made the initial arrest in Inner Mongolia made a mistake, due to perhaps their unfamiliarity of the English language,” the statement said. [Source]

The accusations apparently went beyond simply watching “propaganda” to actually joining and leading terrorist groups—yet no further details about the alleged crimes were publicly provided and all of the suspects were allowed to return home.

Xinhua added that nine of the foreigners – five South Africans, three British and one Indian – were held on suspicion of “organizing, leading or joining terrorist groups.”

All of the nine “admitted to their illegal acts and repented” before police imposed a “lenient sentence,” of deportation, Xinhua said.

[…] A statement released by a British-based spokesman for Hoosain Jacobs and fellow traveller Tahira Jacobs said this week the detentions may have been made after an “unfortunate misunderstanding” concerning Genghis Khan, the famed Mongolian warlord.

“They watched a documentary on Genghis Khan to further their understanding of the region they were in at the time, and this may have mistakenly been deemed as ‘propaganda’ material,” the statement said. [Source]

One of the British tourists detained, Hoosain Jacobs, issued a statement calling on the Chinese government to apologize for the detentions. BBC reports:

In a statement on Sunday, Mr Jacobs said: “I can understand that officials in Ordos wish to repair their reputation in relation to their treatment of tourists visiting their country.

“However, it would have been better if they had apologised instead for the serious error of judgement on their side.

“It is completely wrong of them to ascribe any sort of illicit activities to myself, or indeed to anyone else in this peaceful tour group.”

Mr Jacobs “categorically” denied that any of the group was “charged for anything of any kind”. [Source]