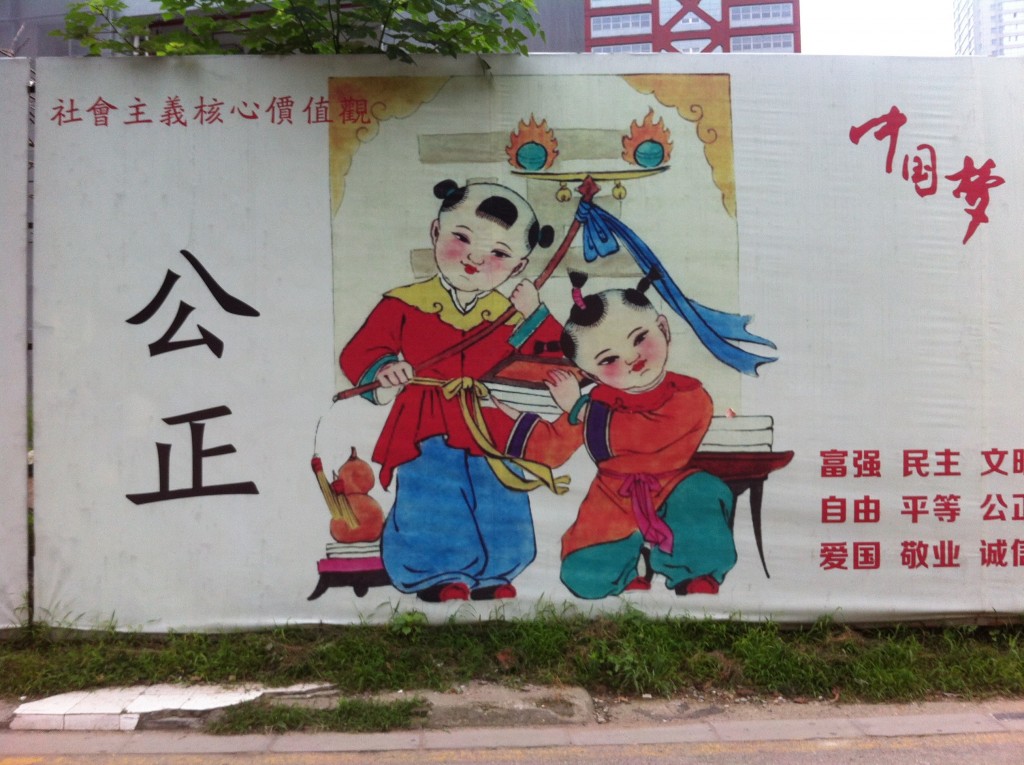 At the Union of Concerned Scientists, Gregory Kulacki urges skepticism towards “definitive statements” on issues such as the fate of the Communist Party and the political ramifications of China’s stock market crash (which appeared to have recommenced on Monday with the biggest single-day drop since 2007).

Thirty years ago this month my first year in China came to an end. What I remember most is that I returned to the United States assured I knew less about China than when I first arrived. It was a year of unlearning. The ground truth of my experience in the country did not support the narratives about China I studied in school.

Every time I return to China the unlearning continues.

[…] As always, I find it next to impossible to reconcile the descriptions of China I encounter in the United States with the reality of my personal experience in the country. U.S. academics, journalists and government officials almost always speak about China in the abstract. They tend to have neat, clean interpretations of the issues of the day ready to deliver to students, the media and Congress.

My view of the country is intimate and messy. The best advice I can give to my fellow Americans after thirty years of China watching is that the more definitive a U.S expert assessment of China appears to be, the less likely it is to be true. [Source]

Former Mexican ambassador to China Jorge Guajardo expressed frustration on Twitter in late 2013 as observers tried to unravel the implications of the Party’s 3rd Plenum. “I have said it many times, anyone who claims to understand what is happening in China is simply making it up,” he wrote. “I am not saying Xi is not [the] strongest leader ever. I am only saying we have no way of knowing. Narrative does not always equal reality.”

In a Washington Post op-ed in May, James Palmer highlighted another pitfall, warning that some Western commentators “aren’t interested in complexities or, really, in China. They’re making domestic arguments and expressing parochial fears.”