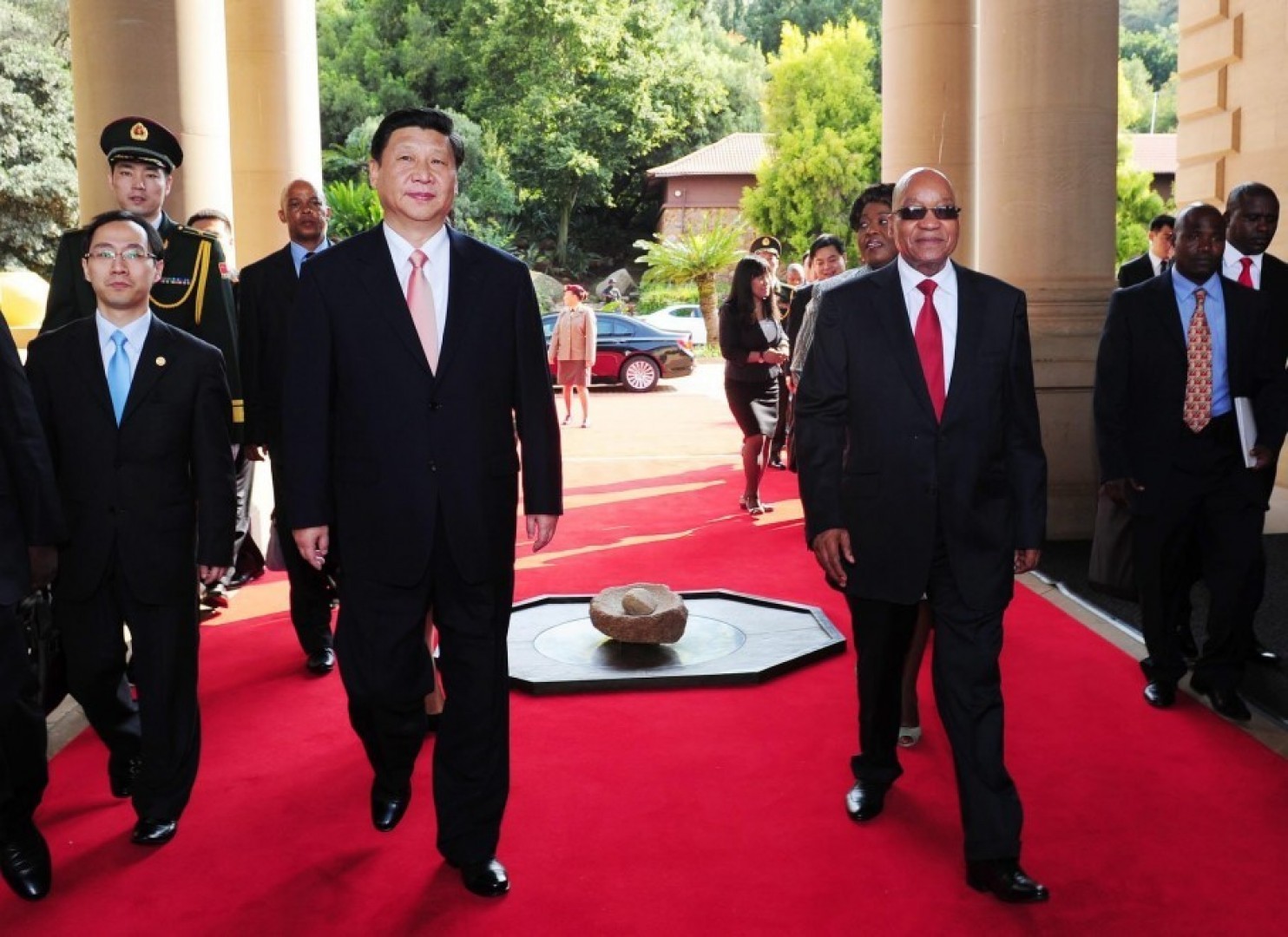 The Washington Post’s Laura Seay discusses China’s presence in Africa with Howard French, associate professor at Columbia University’s Graduate School of Journalism and former New York Times correspondent in both China and West and Central Africa. French is the author of “China’s Second Continent: How a Million Migrants Are Building a New Empire in Africa,” which he discussed with CDT last year.

HF: There are several cases of small or low-density countries, where the numbers of Chinese have ballooned suddenly, where Chinese influence on the ground has grown very quickly, and where it is not too soon to begin thinking about the risk of state capture. Namibia, which I explore in the book, comes to mind. In general, though, I feel a fair amount of optimism on this topic. What I learned is that African civil societies are pretty robust and sophisticated, and they are not about to roll over for anyone. This has presented the Chinese newcomers with a steep learning curve in many places, because they disembark with certain feelings of superiority, whether economic or cultural, and discover that in many ways, the Africans are more politically sophisticated than they are.

LS: Is China’s influence bad for Africans who want their countries to be more democratic? Is the “China is propping up dictators” narrative we often see in the Western media fair?

HF: China, unsurprisingly, is looking out for China, seeking opportunity wherever it can find it. That said, Beijing is wary about a risk to its image of getting too comfortably and blatantly in bed with the most egregious despots on the continent. I think that Guinea under Dadis Camara was a big lesson for China, which was sorely tempted to float his regime as a way of wedging itself into the game for its immense natural resources, only to see him ejected from power. It has also been interesting to watch the growing caution China has shown with Robert Mugabe’s Zimbabwe. At a certain point, making friends with leaders means making enemies of the people, and China has gradually become a more astute reader of that balance. Of course, it is on Africans to get their houses in order, politically, and to send the right kinds of signals to outsiders, from whatever quarter, about the kinds of relationships that can be tolerated. [Source]