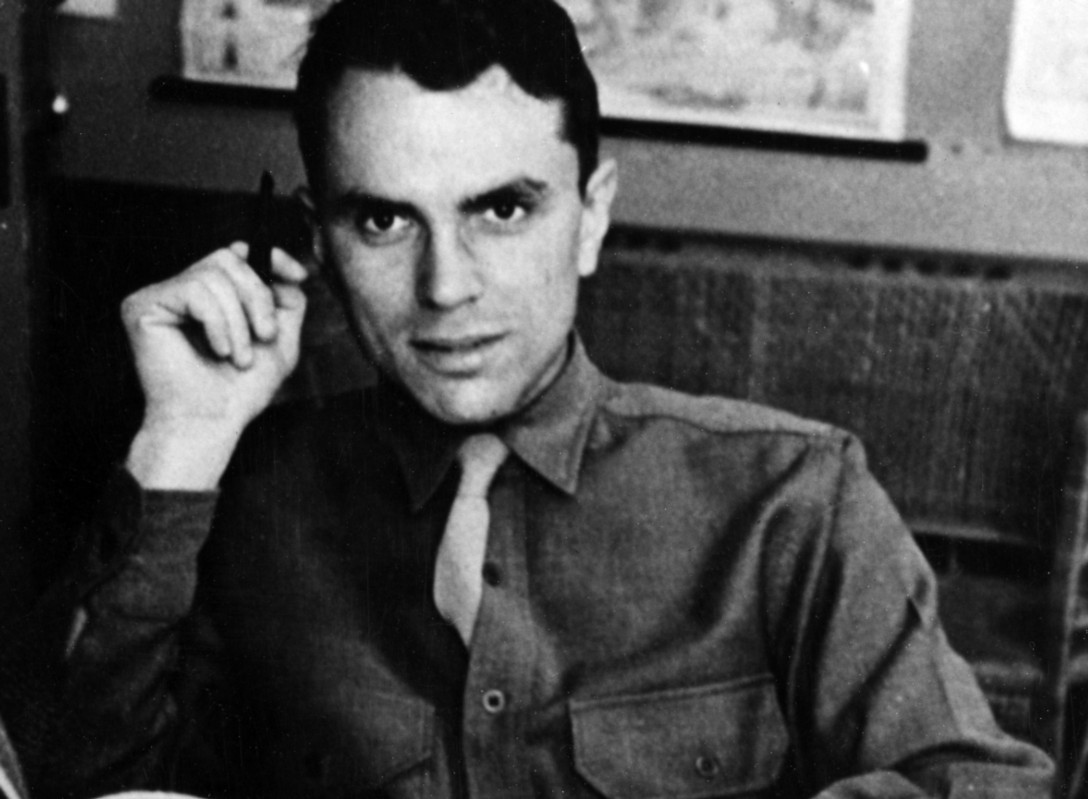 In an interview with The New York Times’ Ian Johnson, sociologist Andrew G. Walder, discussed his new book, “China Under Mao: A Revolution Derailed,” and the politics of Maoist China:

Q. I was struck by your description that the Communists’ guerrilla period was not as important to their governing style as we think. In fact, you argue that the civil war was far more important — and completely different from guerrilla war.
A. Only when I read historical scholarship in the last 15 years that focuses on civil war and casualty figures of the Nationalists did I realize that they didn’t come to power through guerrilla war. You look at the casualty figures, and you realize that. In graduate school, most works we read glossed over that fact. For me, that was a revelation. The Communist Party did very little of the fighting against the Japanese, and it was a myth that a people’s war led the Communists to power.

Instead, the conquest of China was a military conquest, much like the [Soviet] Red Army fought the Nazis. It was a mass mobilization that supported vast armies that defeated the Nationalists. I don’t think that’s sunk into the consciousness of the field.

[…] Q.People often say that China’s president, Xi Jinping, is adopting elements of the Mao era, or even the Cultural Revolution. What do you think?

A. He’s adopting some of the symbolism of Mao in the Cultural Revolution. People look back on that era as less corrupt. Similarly in Russia, people looked back at Stalin as someone who got things done. You can certainly say that about Mao. He bullied people, pushed them around and got things done. They’ve forgotten the outcomes. [Source]

At War is Boring, Kevin Knodell tells the extraordinary life story of Sidney Rittenberg, the first American to join the Chinese Communist Party in the 1940s who subsequently spent more than three decades working and living in China. During his years in the country, Rittenberg rubbed shoulders with Mao Zedong, participated in the Cultural Revolution, and spent 16 years in prison.

If you didn’t know his background, Rittenberg would come across as just another nonagenarian retiree in the Pacific Northwest. But he was the first American to join the Chinese Communist Party.

Once a U.S. Army linguist serving in China in the 1940s, he stayed behind after his enlistment ended, married twice, became a leader in the Cultural Revolution and spent 16 years in solitary confinement — and was once imprisoned because Joseph Stalin thought he was a spy.

[…] He met Mao on his first day in the town. Mao was as a charismatic leader, always quick with a joke — and his jokes were funny.

“He was a big, slow moving guy with a lot of dignity,” he recalls. “He had this way of being able to explain complex ideas in ways that common people could relate to. I don’t think any leader in China today, at least no one I’ve met, can do that the way he did.”

More importantly, Mao had a knack for making everyone around him feel like they brought something important to the table. “He was one of the best listeners I’ve ever met,” Rittenberg adds. [Source]