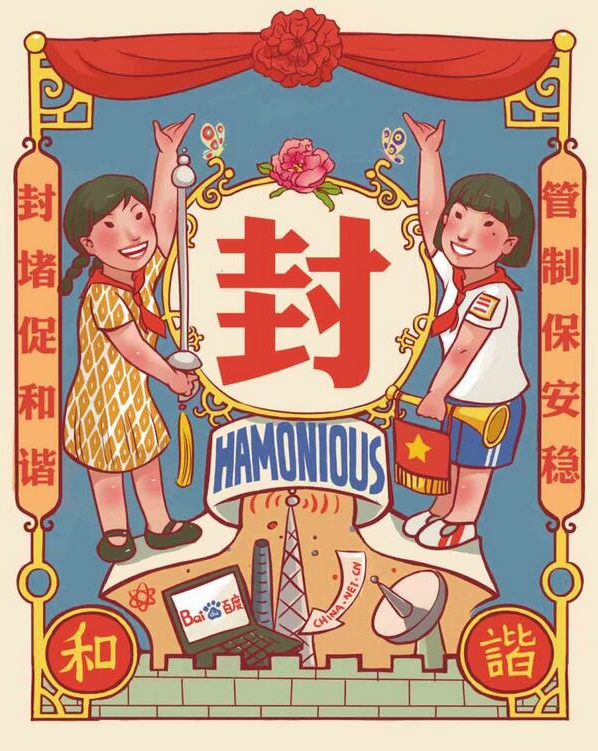 Find and delete the article “Outline of Draft Legislation on Real Estate Tax.” Do not hype related topics. (July 21, 2015) [Chinese]

Updated at 13:35 PDT on July 30, 2015: A reader has pointed out that the article is still available on the Economic Information Daily website under the headline “Basic Framework Determined for Real Estate Tax Reform.”