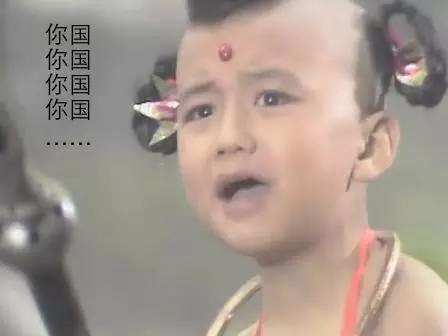 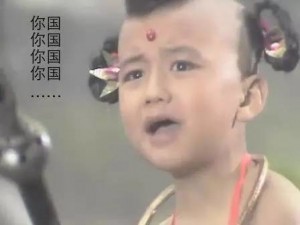 Play on “my country” (我国 wǒ guó), a common reference to China.

Calling China “my country” is nothing new or uncommon; Japanese and Korean use the same reference for their respective countries. But netizens have taken to subverting the literal meaning of “my country,” as CDT founder Xiao Qiang explains at Foreign Policy:

Terms like “your country” separate the Chinese Communist Party from the state, which are often conflated in official rhetoric.

Tags :netizens,word of the week