A Guide to Chinese Intelligence Operations 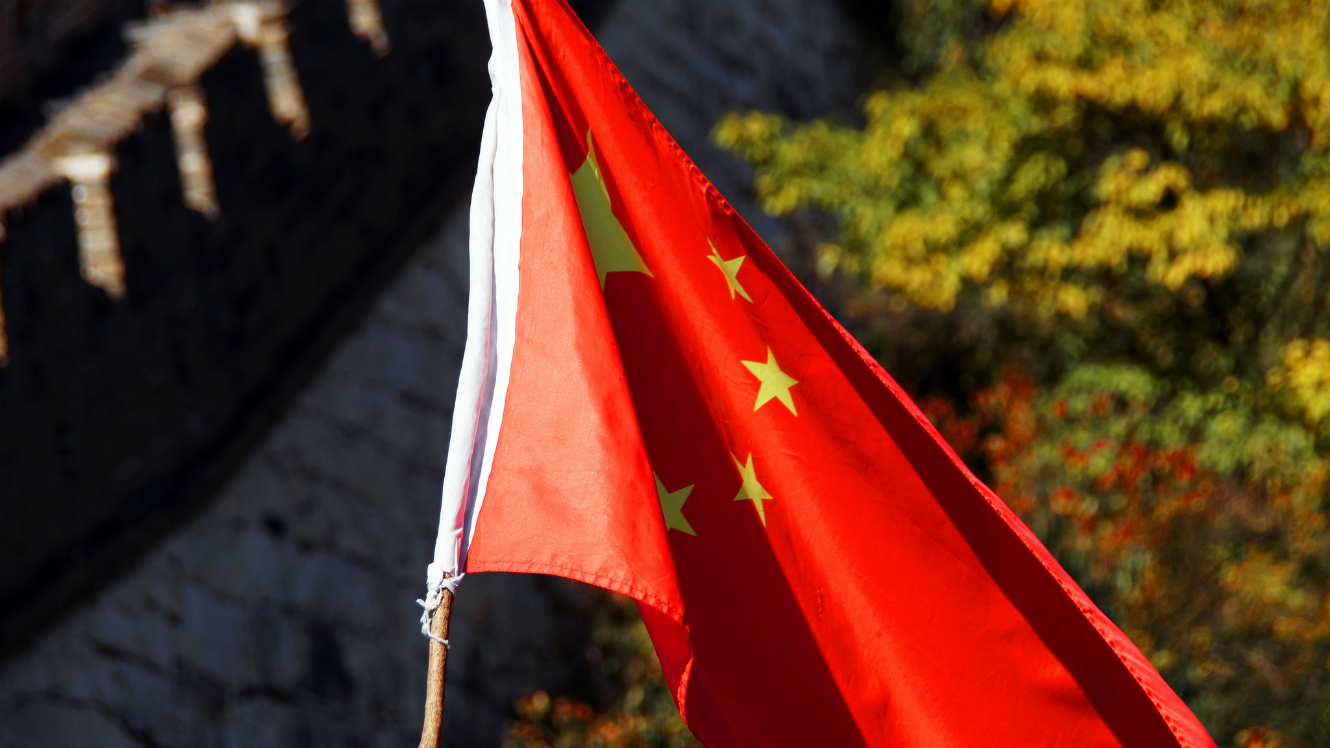 At War on the Rocks, The Jamestown Foundation’s Peter Mattis looks beyond hacking to outline the broad scope and growing sophistication of Chinese intelligence operations. China, he writes, pursues strategic and economic information through a wide range of channels, from formal Party and state, civilian and military intelligence, to the Ministry of Education, state media, and state-backed privateers.

Discussion of China’s intelligence threat often seems over-hyped if not disconnected from reality. Apart from cyber intrusions, little evidence suggests Chinese intelligence deserves the credit for quality that it has received. The most common anecdote of Chinese collection, repeated since the 1990s, is a Chinese official dipping his tie in a chemical solution to get a sample at a tradeshow, and one of the most recent Chinese intelligence success in the United States resulted from the hustling of a Louisiana furniture salesman. This is not the kind of operational sophistication and savvy one would expect of Sun Tzu’s successors.

Instead, the Chinese intelligence threat for many years has come from the scope, scale, and potential impact of Beijing’s collection efforts. […] These operations have never been about operational creativity and skill, but rather persistence and volume.

[…] The New China News Agency, better known by its Chinese name “Xinhua,” and other major media outlets file internal reports to the Central Committee or their respective policy systems on topics deemed too sensitive for publication. For those reporters posted abroad, these reports can deal with internal security targets (like Tibetans, Uighurs, Taiwanese, Falungong, and others) or more traditional intelligence targets. The original Xinhua charter explicitly noted this information gathering role. Although most Chinese journalists are not intelligence officers and do not recruit clandestine sources, good journalists can provide information that is not publicly-available, but also not classified. [Source]

Read more on Chinese espionage, including an earlier piece by Mattis, via CDT.