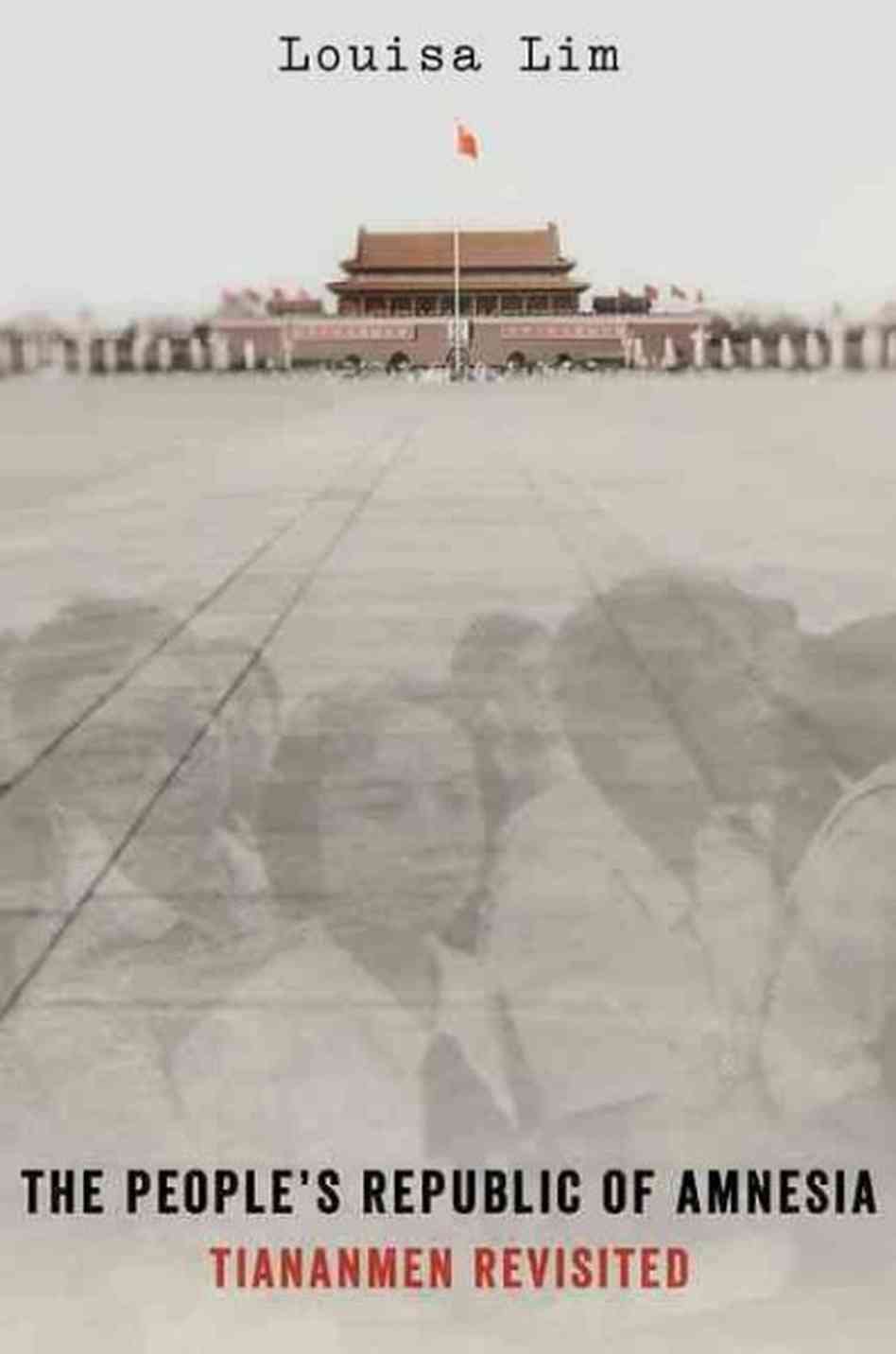 Both books focus on the relationship between history and memory. “Memory is dangerous in a country that was built to function on national amnesia,” writes Louisa Lim. “A single act of public remembrance might expose the frailty of the state’s carefully constructed edifice of accepted history, scaffolded into place over a generation and kept aloft by a brittle structure of strict censorship, blatant falsehood, and willful forgetting.” Here we enter the Orwellian world in which the past is defined by the regime. “Every June 4th, the authorities’ level of paranoia can be charted by the increasingly lengthy lists of banned words. Terms deemed sensitive enough to be forbidden include ‘today,’ ‘tomorrow,’ ‘that year,’ ‘special day,’ and ‘sensitive word.'” But in China, Monty Python sometimes trumps Orwell. “On the 2012 anniversary, censors moved to ban any references to the Shanghai stock exchange after an extraordinary numerological coincidence led it to fall 64.89 points, numbers that when spoken in Chinese spell out ‘June 4th, 1989.'”

In reconstructing the events of June, 1989 Lim interviews people from all walks of life: soldier, student, survivor, patriot, protester, and Party official. Some of them are remarkable figures who still challenge the “national amnesia.” Bao Tong was the highest-ranking Party official to be imprisoned; he was also the first person to be arrested, even before June 3. Bao was assistant to Zhao Ziyang, the Party Secretary who was deposed by Deng Xaopeng when he refused to send troops to invade Tiananmen Square. Now retired, Bao Tong remains unimpressed with the Party’s recent reforms and repression. He tells Lim over coffee at a local McDonalds: “During the time of [China’s first emperor] Qin Shihuang, the country was great and during the time of Genghis Khan, the country was great, but how good was it for the people? The country can be doing well, but the people can be doing badly.”

[…] To move from Louisa Lim’s expansive reportage to Rowena He’s introspective style is to experience a sort of claustrophobia. “This book is primarily an oral history of three exiled student leaders from the 1989 Tiananmen Movement in China,” Rowana He tells us at the outset. But her book is more than that. For there is a fourth major character: the author herself. Though she was too young to participate in the protests, she was traumatized by the killings. She tells us that on the day after the massacre, she went to school wearing a black armband. A kindly teacher persuaded her to remove it before she got into serious trouble. But her anger did not subside. “I felt a strong sense of guilt although I was not responsible for the massacre. Maybe that is what people call ‘survivor’s guilt,’” she writes. “I considered it a sin to enjoy life with the thought that many others were suffering in prison or in exile. I later realized that I was not exceptional among those of the Tiananmen Generation. Ironically, we became the best illustration of the two central themes in Communist education–‘sacrifice’ and ‘idealism’.” She immigrated to Canada in 1998, continued her education in Toronto, and now teaches a popular course on Tiananmen at Harvard. […] [Source]

Read Jeffrey Wasserstrom’s joint interview of Lim and Evan Osnos‘ “Age of Ambition: Chasing Fortune, Truth, and Faith in the New China,” via CDT, or a list of additional books on the 1989 Tiananmen protests put together by CDT editors. See also CDT’s archived 2014 coverage of the 25th anniversary remembrances of June 4, 1989 democracy.