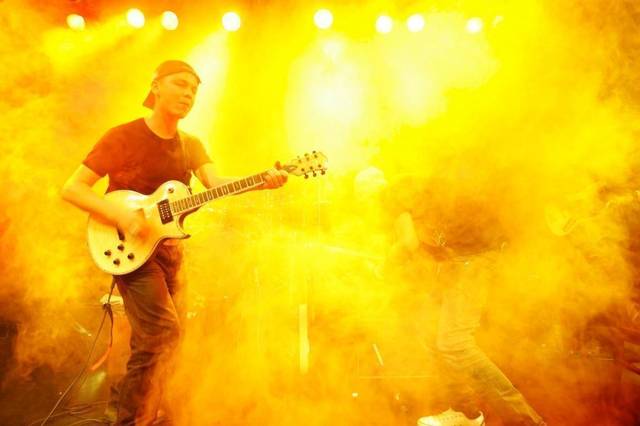 At McClatchy DC, Stuart Leavenworth profiles Perhat Khaliq, a Uyghur musician now in the middle of a 19 city mainland tour after winning nationwide fame through an appearance on Voice of China. The profile focuses on the doubly precarious world Perhat occupies, between the political sensitivities of Uyghur celebrity in China, and his Dylanesquely controversial electrified interpretation of traditional Uyghur music:

[…I]n Perhat’s hometown of Urumqi, not everyone is embracing his success. This is the capital city of Xinjiang, where Muslim Uighurs and Han Chinese have clashed for centuries. Many Uighurs see the Chinese as colonizers intent on subsuming their culture, and thus are highly protective of their artistic traditions.

Perhat, who grew up listening to Dylan, acknowledges that some Uighur musicians have criticized him for his rock versions of traditional folk songs. But he said he refuses to be shackled by either Uighur orthodoxy or the demands of Chinese pop culture.

[…] When McClatchy approached an intermediary in July about interviewing Perhat, the request was quickly granted, but only on the condition that Perhat not be asked about politics.

[…] Even so, it is clear that Perhat has little interest in being anyone’s tool. Outside of Xinjiang, Chinese authorities work to portray Uighurs as mostly happy people, living harmoniously with Han Chinese. Musicians are encouraged to join government associations that promote such messages.

Perhat has declined to do so. “I don’t like the nature of my music to be changed,” he said. […] [Source]