Memories of Torture and Hope for Redemption 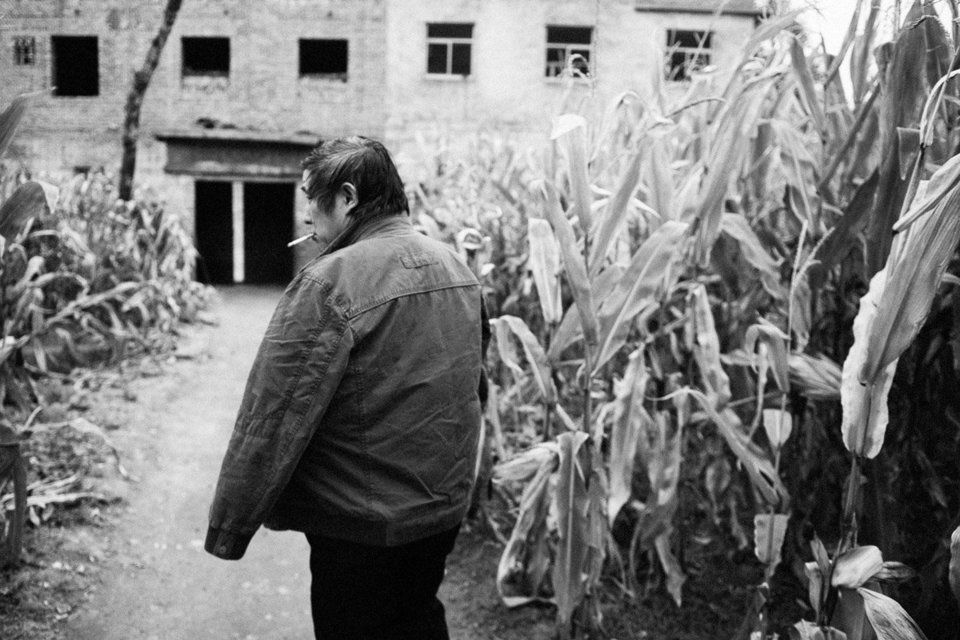 Central authorities have claimed that criminal justice reforms since 2009 have helped to curb the practice of using torture to extract pre-trial confessions from detainees, but reports from human rights organizations over the past six months have found that the practice remains systematic, and is being used against rights lawyers and activists amid a renewed crackdown on civil society. Last week while facing a U.N. Committee Against Torture panel, Chinese officials insisted that the central government is committed to eliminating torture, but shirked specific questions from the panel—much to the frustration of rights advocates and former detainees present.

At the WorldPost, Matt Sheehan profiles Liu Renwang, a man who spent five years in jail after brutal torture by local security officials forced his false confession. Liu was released in late 2013; while he credits recent reforms for his freedom, he remains deeply scarred and has yet to receive government compensation. In the report, Sheehan highlights the difficult line central authorities walk in attempting to bolster the rule of law while also discouraging public dissent:

Liu’s ordeal illuminates the grisliest corners of China’s criminal justice system, and his release highlights a potential bright spot in the sweeping judicial reforms initiated by Chinese President Xi Jinping: a concerted push to redress wrongful convictions and curb the use of torture in interrogations.

[…] “I think [reforms to address wrongful convictions] are actually a positive story of legal reform, and I’m not Pollyannic about the subject in general,” says Ira Belkin, executive director of the US-Asia Law Institute. “But it does raise the question: Can you make significant positive strides in these cases while all this other negative stuff is going on?”

To this day, the “negative stuff” abounds: a fierce crackdown on human rights lawyers, humiliating televised “confessions” by those who crossed authorities, the arrest or intimidation of grassroots activists ranging from feminists to environmentalists. Academics and activists say the scope and intensity of the crackdown has effectively crippled an emerging Chinese civil society that seeks to curb government excesses and empower citizens.

Somewhere between Liu’s release and the arrest of these activists lies Xi’s vision for the rule of law with Chinese characteristics — an efficient, rules-based system for ordinary citizens accused of ordinary crimes, but one that shows zero tolerance for grassroots challenges to Chinese Communist Party power.

That’s a model that aims to smother two sparks for social unrest: blatant miscarriages of justice and activists who publicize blatant miscarriages of justice. But given the sheer size of China’s sprawling judicial and police bureaucracies, Xi’s top-down reforms face a huge challenge. Can a highly centralized system — one that quashes all grassroots participation — possibly play watchdog over dingy interrogation rooms in villages across this vast country? […] [Source]