Quote of the Week: Since You Went to Prison… 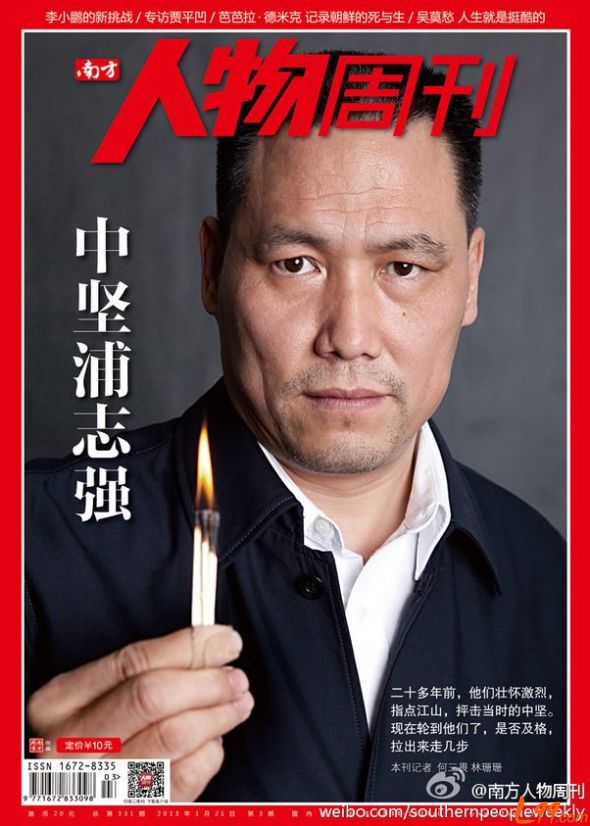 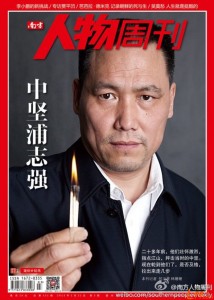 Line from the 2011 film “Founding of a Party” co-opted to address rights defense lawyer Pu Zhiqiang.

A prominent attorney and former student leader during the Tiananmen protests, Pu Zhiqiang was detained in May 2014 after he attended a privately hosted seminar on Tiananmen. Pu was arrested in June and has languished in detention since. He was indicted in May 2015 on charges of “inciting ethnic hatred” and “causing a disturbance and provoking trouble,” with 30 of his Weibo posts held up as evidence. All but seven of those posts were discarded at his pre-trial hearing on December 8, 2015, months after the second delay of his trial.

Netizens found filmic analogies to Pu’s plight, including the line from “Founding of a Party.” Released on the 90th anniversary of the founding of the Chinese Communist Party, the film was poorly received. But the line, Li Dazhao‘s words of encouragement to an imprisoned Chen Duxiu, resonated with Pu’s supporters.