Word of the Week: Summit 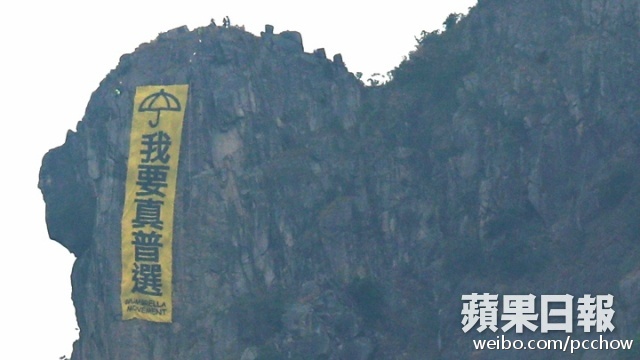 “Inciting subversion of state power” (shāndòng diānfù guójiā zhèngquán zuì 煽动颠覆国家政权罪), listed in Article 101 of China’s Criminal Law, includes “spreading rumors or slanders or any other means to subvert state power or overthrow the socialist system” and is punishable by up of five years in prison, or more if the defendant is judged to be a “ringleader” or to have committed other crimes. Activist Liu Xiaobo was sentenced to 11 years in prison for the charge of inciting subversion.

Tags :criminal law,word of the week