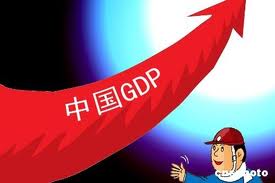 In a post made in January 2012, Sina blogger Tan Haishi poked fun at the bureau for making the usual far-fetched claims about economic development:

Amid Xi Jinping’s crackdown on Party corruption, an investigation into director of the National Bureau of Statistics Wang Bao’an was announced in January 2016. The announcement came just after Wang delivered a press conference on the state of China’s economy in 2015, and is expected to do little to raise long-damaged public faith in official economic statistics.

Tags :National Bureau of Statistics,statistics,word of the week