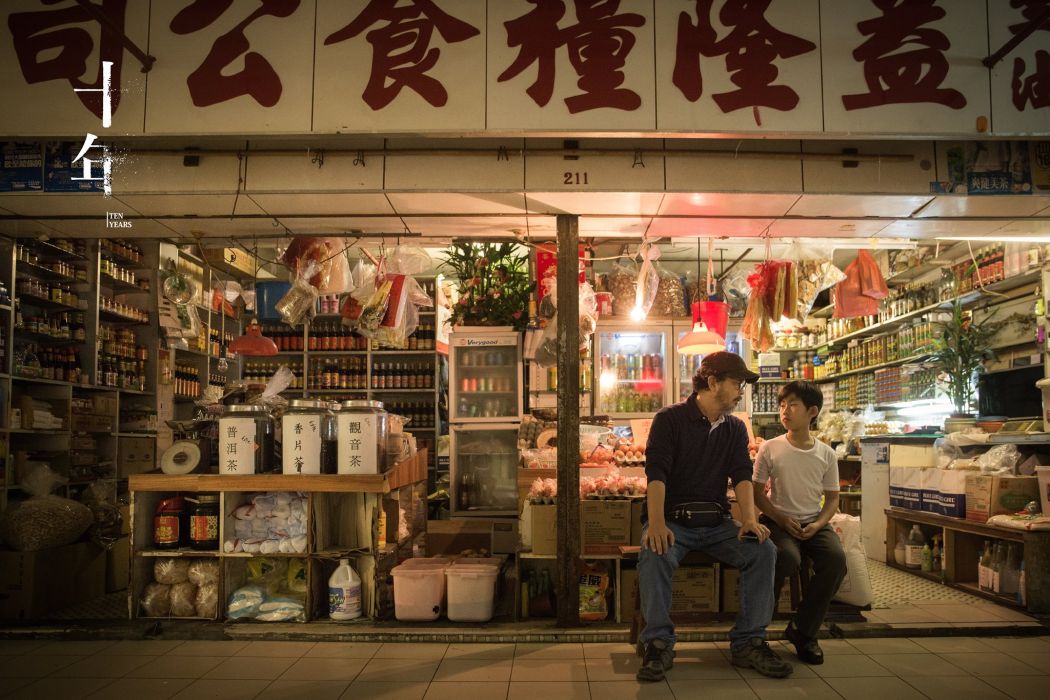 Due to social changes in Hong Kong and Taiwan this year, and to prevent the negative influence of speech, film, and television which do not conform to the national condition, all major websites and mobile apps must suspend live and relay broadcasts of the Hong Kong Film Awards in April and of Taiwan’s Golden Horse Awards at the end of the year. Major media may continue to report on the Hong Kong and Taiwan awards. (February 21, 2016) [Chinese]

CCTV has informed the Hong Kong Film Awards Association that it has cancelled its broadcast of the awards show, while Tencent has also suspended its online broadcast despite having paid a HK$4 million (US$515,000) deposit for streaming rights. Last month, the association nominated “Ten Years,” a surprise box office hit comprised of five shorts imagining a dark future for a Hong Kong inside Beijing’s tightening grip, for best film. The film, which authorities in Beijing reportedly believe helped fuel riots at the Lunar New Year, outperformed “Star Wars: The Force Awakens” in the territory in December. From Patrick Brzeski at the Hollywood Reporter:

Produced on a budget of about $75,000, Ten Years became a phenomenon in Hong Kong after its release on Dec. 17. Initially shown on just one screen at the city’s leading independent cinema, Broadway Cinematheque, the film attracted a wave of media attention when its sold-out showings beat the local per-screen average of Star Wars: The Force Awakens, which debuted on Dec. 18. Two additional cinemas began showing the film, and it eventually grossed just shy of $1 million.

Local reviewers have praised the film. The South China Morning Post called it “a reminder of the power of independent, intelligent filmmaking as a vehicle for social and political critique” and “one of the most thought-provoking local films in years.”

State-controlled media outlets in mainland China, however, have heaped scorn on the picture. Communist Party mouthpiece Global Times called the movie “absurd,” “pessimistic” and a “virus of the mind.” [Source]

According to Heather Timmons at Quartz, movie-goers “left packed screenings in tears” after viewing scenes of 21st-century Red Guards, stifling of Cantonese, and self-immolation. But despite its resonance with Hongkongers, “Ten Years” has now been pulled from theaters:

But after just two months, the film is no longer screening anywhere in Hong Kong. Some theater owners say the move (link in Chinese) has nothing to do with self-censorship, but it seems hard to justify for economic reasons.

[…] Although Ten Years may no longer be watchable in Hong Kong, it may be shown overseas soon.

International rights for Ten Years have been picked up by distributor Golden Scene, Variety reports. The distributor specializes in bringing artsy and independent films to Hong Kong and screening locally-made movies overseas. [Source]

Watch the preview of “Ten Years”:

In Taiwan, meanwhile, Democratic Progressive Party candidate Tsai Ing-wen’s landslide victory in January’s presidential elections has discomfited the the Chinese Communist Party, which is on better terms with the Kuomintang. The Golden Horse Awards are held around November.