China Said to Be Holding Journalist Over Xi Letter 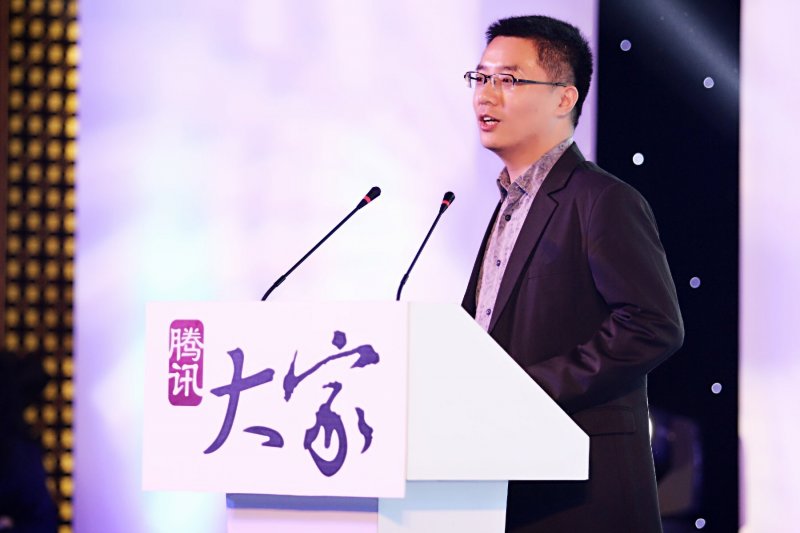 The New York Times’ Javier C. Hernandez reports that prominent Chinese journalist Jia Jia was taken away by authorities on Tuesday while attempting to board a flight from Beijing to Hong Kong. His disappearance is believed to be connected to an open letter that called for President Xi Jinping’s resignation. The letter, published on Wujie News earlier this month, criticized Xi’s policies and said he lacked the capability to lead the country forward. A variety of search terms related to the letter and Xi’s resignation have been blocked from Sina Weibo search results.

A Chinese journalist who had written critically of the government was being held by the authorities on Friday on suspicion that he helped draft a letter calling for the resignation of President Xi Jinping, his lawyer and friends said.

The journalist, Jia Jia, a 35-year-old freelance writer based in Beijing, was detained on Tuesday as he prepared to board a flight to Hong Kong, according to his lawyer, Yan Xin.

[…] Mr. Jia is known for his wry, pointed style, embodied in one of his favorite catchphrases: “I am not a mouthpiece.” He has taken on topics deemed sensitive by the government with uncharacteristic zeal, writing bitter critiques of corrupt officials and scathing indictments of the Communist Party’s control of information.

[…] While Mr. Jia is capable of cynicism, he has not been an advocate of regime change in China, friends and colleagues said.

[…] In the days leading up to his apparent detention, as the authorities questioned Mr. Jia’s relatives, Mr. Jia told friends that he had nothing to do with the letter. When Mr. Jia saw the letter on the website of Wujie News, a state-run publication, he notified a friend at the publication, fearing he might be punished, according to Zhao Hui, a fellow writer. [Source]

At The Guardian, Tom Phillips reports that Jia’s wife last spoke to him on the phone after he had successfully cleared customs in Beijing:

The journalist’s wife, who was not named, told the newspaper he had called her to say he had cleared customs at Beijing airport and was preparing to board a flight that was scheduled to arrive in the former British colony at 11.30pm.

However, Jia was not heard from again and failed to turn up to a planned lunch in Hong Kong the following day.

“I do not know if he was taken from the airport lounge or from the plane or in Hong Kong,” one friend, who was also not named, was quoted as saying by the Apple Daily.

Zhou Fengsuo, a human rights activist who knows Jia, said that not long before his disappearance the journalist had told friends he feared he was being investigated and could be detained. [Source]

Jia’s disappearance comes amid a widening government crackdown on dissent that has led to the roundup of human rights lawyers and Hong Kong booksellers, among others; and a parallel tightening of media control by the Xi administration. The Weibo account of outspoken property mogul Ren Zhiqiang was shut down at the end of February after he openly criticized President Xi Jinping’s call for absolute loyalty from the media. The incident followed Xi’s February visits to three top state news organizations in Beijing. At The New York Times, Chris Buckley looks at the unexpected backlash that has erupted over government attacks on Ren Zhiqiang and its associated implications.

Journalists, scholars and party insiders came forward to defend Mr. Ren. A professor at the party’s top academy spoke up. A prominent magazine rebuked censors. A letter supporting him signed by a staff member at the state news agency spread online. A party newspaper warned about the risks of crushing all dissent.

The unexpected backlash sent a shiver through the political landscape here, exposing deepening unease about the adulatory promotion of Mr. Xi and his demands for unquestioning public obedience.

“The Ren incident has been an eruption of feelings pent up inside the system for a long time,” said Zhang Lifan, a Beijing businessman and historian. “I think a lot of people felt fed up, and they felt that finally somebody had spoken up. The backlash over the attacks on Ren Zhiqiang went beyond what the authorities expected.”

[…] Several of his defenders said the episode had crystallized their fears that the exaltation of Mr. Xi and severe treatment of even mild dissent threatened to curtail the already limited room for debate. Some said that Mr. Ren’s vilification carried worrisome echoes of the “mass criticism” of the decade-long Cultural Revolution, which began in 1966.

And these concerns came not just from liberals outside the Communist Party. [Source]

Earlier this month, a former reporter (and current employee) at state news agency Xinhua publicly criticized the government’s censorship practice in an open letter addressed to the country’s parliament. The author, Zhou Fang, not only penned the letter using his full name, but also included his cellphone and identity card numbers–an action that has been praised as an “act of courage” in a letter to the editor published by The New York Times.