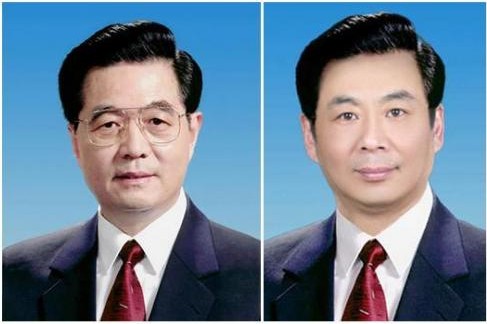 When a reporter visited the Department of Urban Planning to investigate, departmental Vice Director Lu Jun looked at petition materials prepared by a local resident and asked the reporter, “Do you plan to speak for the Party or for the people?” (你是准备替党说话，还是准备替老百姓说话？). The reporter was baffled, since the interests of the Party and the people are theoretically the same. Lu then claimed he knew nothing of the case and dismissively said that the relevant department would handle it.

Lu’s comment went viral, confirming for many their long-held suspicion that the Party’s interests are actually in conflict with those of the people. Some netizens argued that Lu had actually done a great service by speaking the truth. “There are too few Party bureaucrats willing to speak the truth,” Tianya user Xiaocaoxiaodashu (@小草笑大树) commented. “I applaud him!”

Displacement of residents for the profit of the local government and real estate companies are a majorsource of social unrest throughout China.

Can’t get enough of subversive Chinese netspeak? Check out our ebook, “Decoding the Chinese Internet: A Glossary of Political Slang.” Includes dozens of new terms and classic catchphrases, presented in a new, image-rich format. Available for pay-what-you-want (including nothing). All proceeds support CDT.