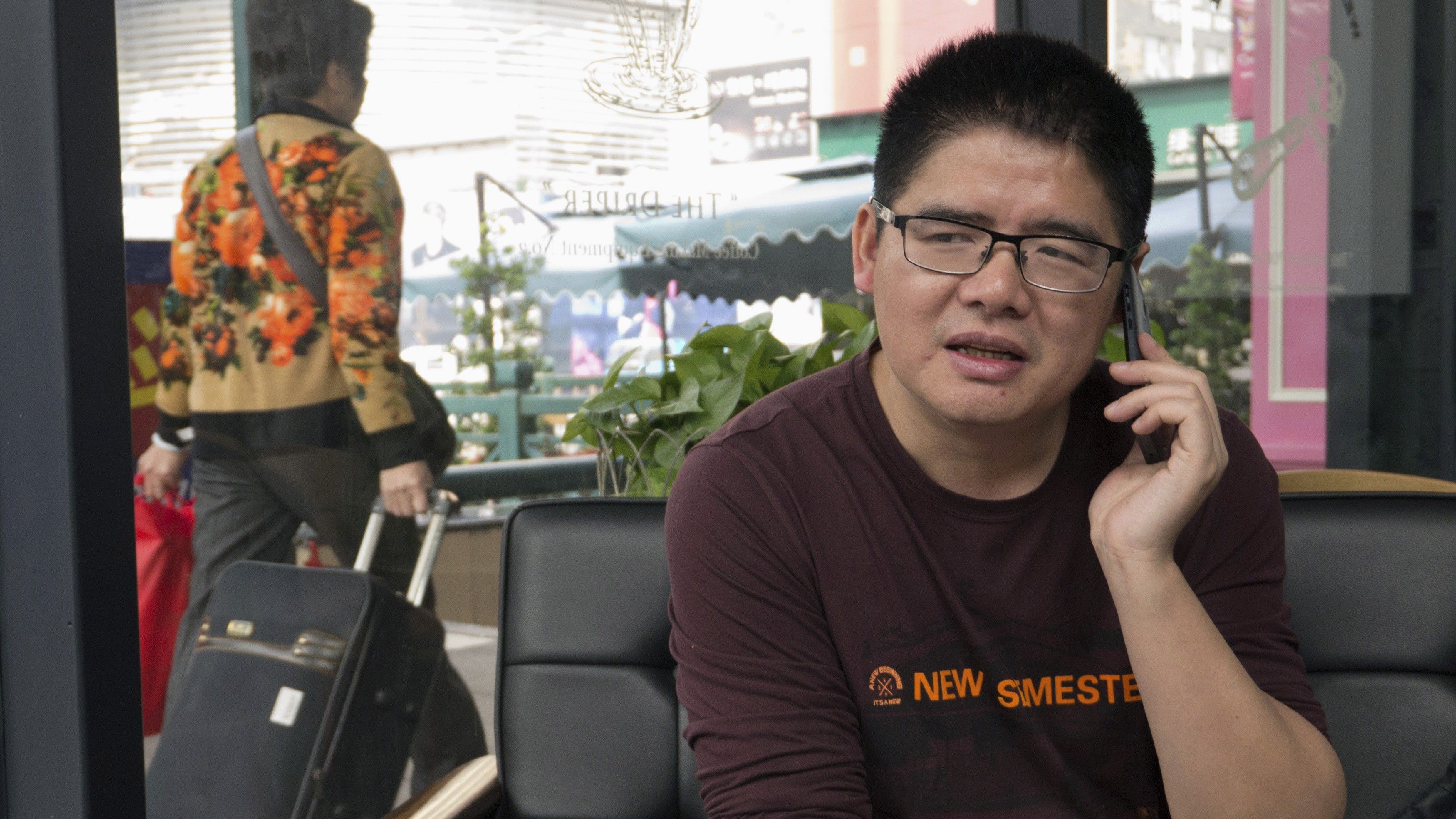 Chen Wenying, the mother of jailed labor activist Zeng Feiyang, is taking the rare action of suing Xinhua News Agency for defamation for printing allegations against her son that she says are false. Zeng was detained in December with several other activists on suspicion of “gathering a crowd to disturb social order,” as part of a larger crackdown on labor groups in Guangzhou. Most of the other detainees have since been released. Echo Hui at Quartz reports:

Chen Wenying, 70, filed a case in the People’s Court of Baiyun District of Guangzhou City against the state news agency last month, demanding one million yuan (about $155,000) in compensation, after Xinhua ran an article (link in Chinese) on December 22 alleging her son had taken money from factory workers, had affairs with eight of them, and sent “vulgar” messages to women online. Because China’s media is highly censored and strictly controlled by the government, such allegations in Xinhua may be the only information many citizens hear about Zeng and his case.

“I know my son, he’s a good man,” Chen said in a telephone interview from a hospital ward in Guangzhou, where she was caring for her husband, who has late stage cancer. “Once the smear campaign came out, even old friends and relatives started having second thoughts about Feiyang’s character and moral behavior,” Chen said. “Even those who wouldn’t believe he’s capable of such things changed their minds after the Xinhua report,” she said. [Source]

The Hong Kong-based China Labour Bulletin has more on the charges filed:

In all, Chen and her lawyer are suing five entities: Xinhua News Agency, its online platform Xinhua.cn and the story’s author, Xinhua reporter Zou Wei, as well as the Guangzhou Detention Centre and the Public Security Bureau in the suburb of Panyu, which arrested Zeng.

The lawsuit asks that:

The five parties immediately cease defaming Zeng’s character.
Xinhua remove the offending article and all related media content, video, pictures etc.
Xinhua post a public apology on the front page of its media outlets for 30 days.
Zeng Feiyang be awarded one million yuan in compensation for psychological damage.
In the four months since the crackdown on labour activists, Zeng is the only detainee who has not been allowed to see a lawyer, despite numerous attempts by his lawyer to visit the detention centre. [Source]

The official media and online pro-government commentators in China often write disparagingly about the personal lives of dissidents and other government critics as part of a campaign to impugn them publicly, a phenomenon Murong Xuecun wrote about in 2014 after being a victim of such a campaign himself. In recent years, such campaigns have extended to social media and to individuals living outside China.

Zeng’s detention came as labor unrest in China is on the rise due to a slowing economy and as the government is waging a crackdown on civil society groups.