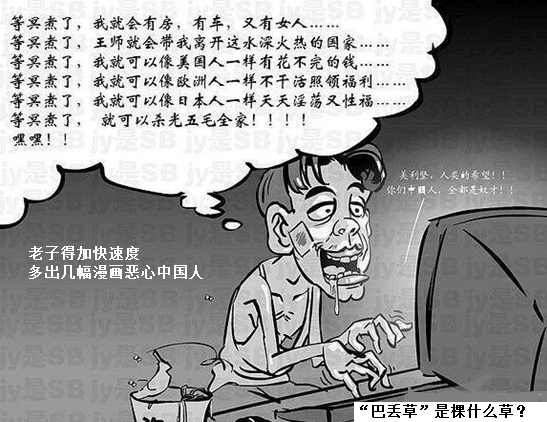 On the Committee to Protect Journalists’ blog, Yaqiu Wang writes about recent incidents in which critics of the Chinese government based overseas have been subjected to online smear campaigns, including blogger and free speech activist Wen Yunchao:

On February 28, a Twitter account was set up under the name of Wen’s 14-year-old son and posts in Chinese were sent from it accusing Wen of espionage and he and his wife of being in a broken relationship, he told CPJ. Among the tweets viewed by CPJ is one that read, “A classmate told me, I heard your dad is a spy sent by the Chinese government. Every time when I heard these words, my heart is filled with a sense of unspeakable satisfaction…My dad is a great person.”

On March 5, over 200 anonymous phone calls were made to Wen’s cell phone, and a DDoS attack targeted Wen’s IP address and paralyzed his network. The attack has continued all week, Wen told CPJ today. Wen posted screen grabs on his social media accounts showing the anonymous calls he receives. “Here we go. Another round of attacks on me and my family. It’s hard to take,” Wen said to CPJ. [Source]

Over the past year, a number of individuals have been subjected to similar campaigns, including cartoonists Rebel Pepper and Badiucao. This week in New York, a Chinese feminist activist who was participating in a round table discussion of online activism withdrew after receiving threats from China. Simon Denyer reports for The Washington Post:

On the eve of the event, one of the speakers, a visiting Chinese feminist who had done significant work on gender law issues, suddenly starting receiving threats and pressures from back home.

“Chinese officials put pressure on her employer in China that she not be part of my event,” said [artist Joyce Yu-Jean] Lee.

Lee removed all traces of the woman’s participation off the Internet, even asking people in China who had posted news on social media about the event to delete their posts. The tactic didn’t work.

“The next morning, the threats escalated significantly, and it was clear she would not be able to take part,” Lee said. “Censorship suddenly became very real.” [Source]

Writer Murong Xuecun wrote about the phenomenon for The New York Times in 2014, just after he was subjected to similar attacks:

Such smear campaigns can take many forms. The Dalai Lama has long been subjected to verbal and written attacks by Tibetan Buddhist groups devoted to the protector deity Dorje Shugden. In a lengthy investigation last year, Reuters uncovered evidence of links between groups affiliated with Shugden and the Chinese government. This week, one such group, the International Shugden Community, announced it was officially disbanding.