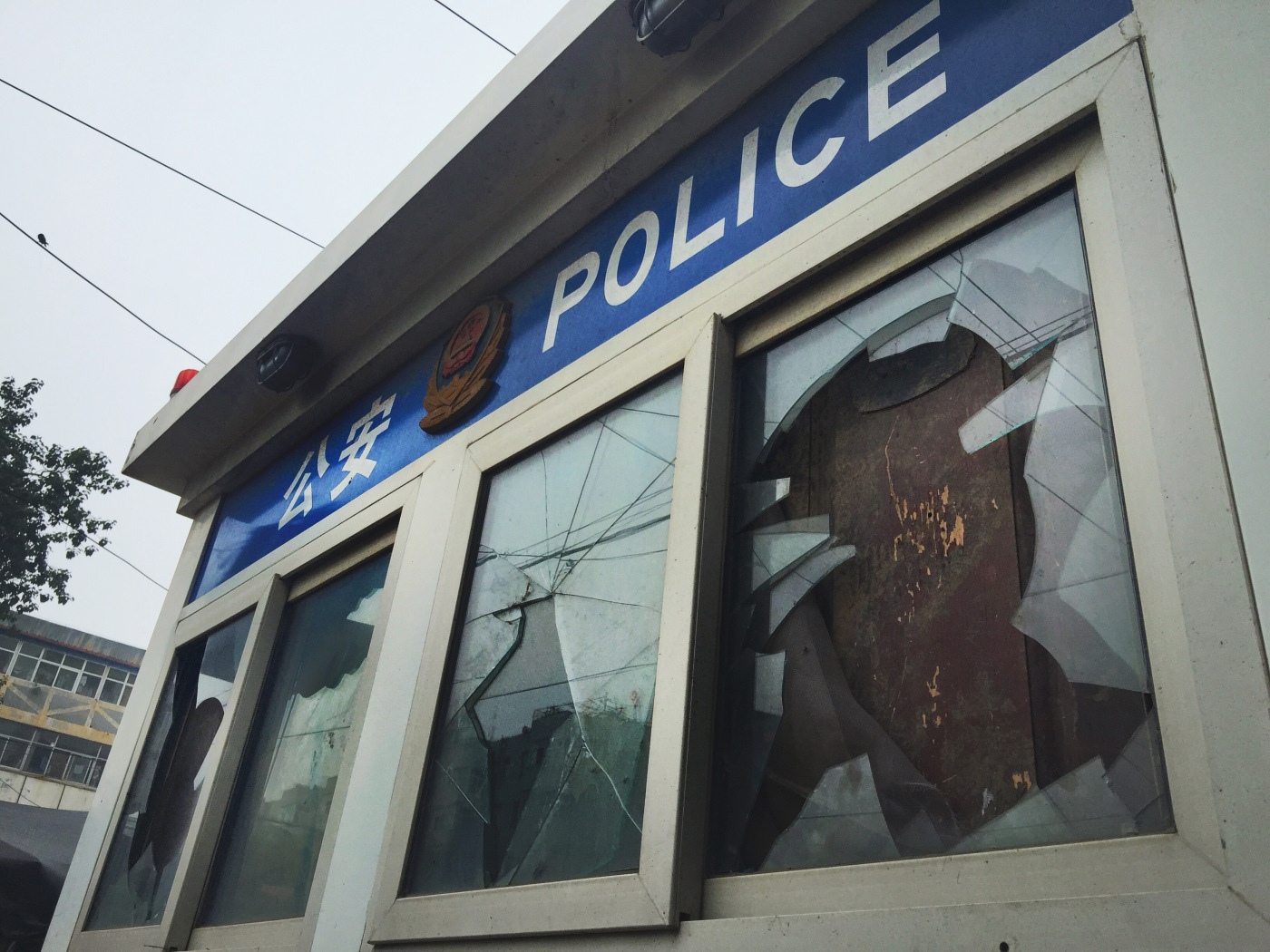 The Ministry of Public Security now permits Chinese citizens to film police activity as long as it does not interfere with officers’ ability to perform their duties. The decision follows a promise made by Chinese President Xi Jinping in May to rein in police abuse of power with improved management and tougher regulations. Mimi Lau at South China Morning Post reports:

“Police should accept public monitoring and get used to implementing the law in front of cameras if members of the public record the actions without hindering law enforcement,” CCTV reported, citing the new protocol.

Police officers are already ­required to clearly identify themselves and their activities, using mobile devices to record the law enforcement process. An increasing number of people are also using their mobile phones to film police handling of social unrest.

[…] Under the new protocol, all ­officers have to carry their police ID on them at all times.

Police are also urged to release civilians politely when they are cleared of suspicion, but they retain the right to restrain civilians if they refuse to cooperate.

Traffic police must remain and maintain a safe distance from those they approach. They must also make the welfare of children a priority above enforcing the law. [Source]

These new protocols for law enforcement personnel come amid rising fears of police brutality sparked by the death of 29-year-old Beijing resident Lei Yang, who suffered fatal injuries in May after being approached by plainclothes officers for allegedly soliciting prostitutes at a foot massage parlor in the district of Changping. At the same time, a China Policy Institute analysis shows that violence against the police has also been on the rise in China, with police stations attacked and officers fatally stabbed.

Also see a new study examining how police policies are discouraging condom use among sex workers in China by Asia Catalyst (via CDT).