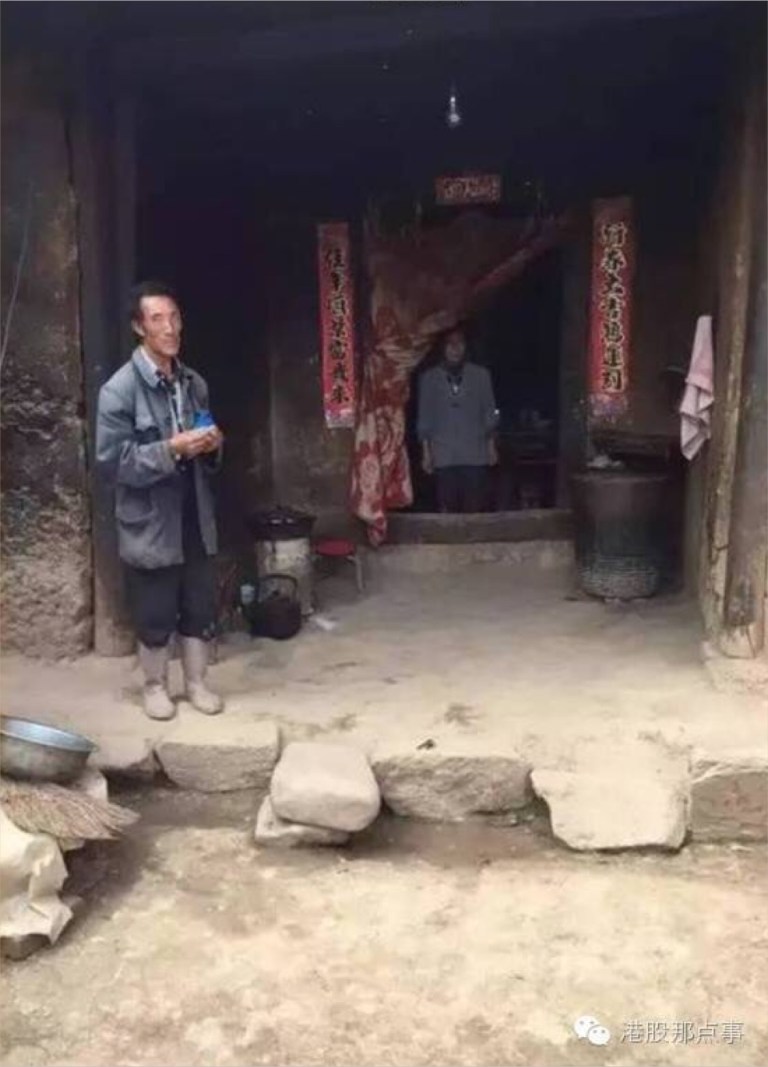 The following censorship instructions, issued to the media by government authorities, have been leaked and distributed online. The names of the issuing bodies have been omitted to protect the sources.

Regarding the incident of Yang Gailan, the Gansu woman who killed her children, websites must not issue public comments. Find and delete any unauthorized or independent reports, and eliminate any politically harmful content or commentary. (September 13, 2016) [Chinese]

At The New York Times, Javier C. Hernández reports on the case of Yang Gailan, a 28-year-old mother from a rural Gansu village who killed herself along with her four children, sparking a national debate about inequality:

[…] Ms. Yang, 28, was found dead outdoors alongside her children, three girls and a boy, all under 7 years old. The authorities said Ms. Yang killed herself after poisoning her children with pesticides and attacking them with an ax.

The gruesome story, which was widely shared across social media over the weekend, has ignited concerns across China about the grim realities facing many rural families, as more people leave the countryside for jobs in big cities.

It has also prompted a debate about inequality in Chinese society and the effectiveness of government efforts to reduce poverty, which President Xi Jinping has vowed to eliminate over the next four years.

Ms. Yang was struggling to support her children on the roughly $500 sent home each year by her husband, Li Keying, a migrant worker in a nearby city in Gansu Province, Chinese news reports said. (Mr. Li was found dead this month, apparently a suicide.) […] [Source]

They barely survived on the crops – mainly peas, wheat and rape – from a small farm as well as three cows and three sheep, the newspaper said.

The family was included in their village’s allowance programme for poor families in 2013, but was removed from the list in 2014 “because Yang’s family was not mentioned during a consultation meeting for low-income family qualification”, the newspaper cited the village director as saying.

The Yang family was also barred from another government programme for low-income families because they earned too much. The Yang’s average income from the husband’s work and the family crops was 5,226 yuan (HK$6,062), much higher than the maximum allowed income of 2,300 yuan, according to the local government. [Source]

Sky News relays some comments on Yang’s story from Weibo:

One user wrote: “Through this tragedy, I see the corrupted local officials, I see the cold and selfish people, and I see the desperate and helpless family.

“It has revealed a hard truth of this country that the most vulnerable are treated with smear rather than sympathy.”

Another added: “What’s more terrifying than poverty is the loss of hope and faith.

“That is the extreme desperation of helplessness.”

Others criticised Yang Gailan, calling her a murderer. [Source]

The AFP’s coverage of the incident includes pictures of Yang’s home and village. Read more about inequality and the urban-rural divide in China, via CDT.