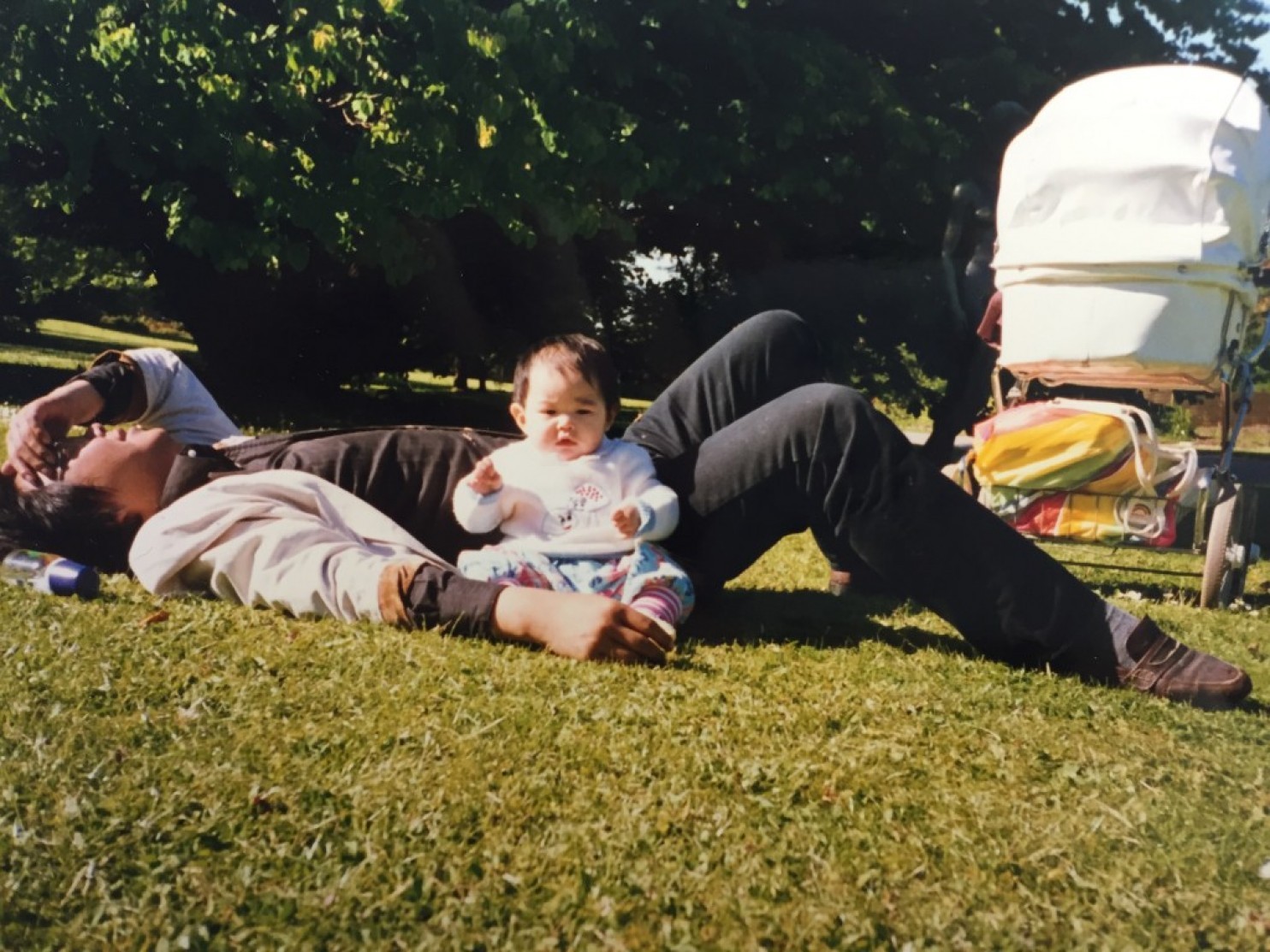 Monday was the first anniversary of the disappearance from Thailand of Gui Minhai, a Hong Kong-based publisher and Swedish citizen, and the first of five colleagues to fall into Chinese custody late last year. Gui later resurfaced with a tearful televised confession on Chinese state TV, but has still neither emerged from detention nor been publicly charged with any crime. His apparent abduction while on holiday is part of a growing pattern of aggressive Chinese behavior including other cross-border detentions, as well as intimidation of targets in the United States and Canada.

Over the past year, the missing publisher’s daughter Angela Gui, a 22-year-old student, has become his most prominent advocate, testifying before the U.S. Congress and U.N. Human Rights Council. At The Washington Post this week, she described the emotional toll of her father’s absence, and criticized the lack of robust action from Sweden and others:

A year on, I still can’t contact my father. It still isn’t clear where he is being held.

[…] Who will remember my father and Causeway Bay bookstore in 27 years? The Chinese most likely will not. With a history that is so easily manipulated, and an international community that is ready to swallow that manipulated history whole — using economic interests and a skewed image of “Chinese culture” as a nervously presented excuse — we must remember. We must remember because keeping memory alive, through writing and publishing, is so radical it has become a political act.

So who will remember Gui Minhai? Perhaps those countries that are usually so quick to assert their democratic values will take responsibility toward their citizens and demand concrete actions of China, instead of repeating empty condemnations. Or perhaps the world will stand by as more foreign citizens will disappear — because they don’t fit into China’s increasingly narrow political agenda. [Source]

A statement from Human Rights Watch summarized Gui’s case, called for his immediate release, and similarly faulted the international response to his detention:

“A full year has gone by, yet all that’s clear is that Chinese authorities have grossly violated the rights of the five booksellers both within and outside China’s borders,” said Sophie Richardson, China director at Human Rights Watch. “China’s willingness to snatch people in Thailand and Hong Kong with the apparent involvement of their governments adds to the concerns.”

Gui Minhai, who co-owns the Hong Kong Mighty Current publishing house, which issues books about mainland political intrigues, went missing from Pattaya, Thailand, on October 17, 2015. In mid-January, CCTV, China’s state television network, broadcast a “confession” by Gui in which he said he had returned voluntarily to the mainland to face charges related to a 2003 drunk-driving incident. Subsequent state media reports said Gui was being investigated for other unspecified “criminal activities,” and that others have been investigated in connection with him. Swedish diplomats have been allowed two brief visits with Gui. Neither his family nor the Swedish government has been informed of any formal charges against him, nor the formal place of his detention, rendering him forcibly disappeared.

[…] “Although the booksellers’ case has generated considerable condemnation from foreign governments, none has imposed meaningful consequences on Beijing for its arbitrary arrests of foreign citizens,” Richardson said. “This failure to do so may only embolden the Chinese government.” [Source]

Because Gui Minhai is Swedish, diplomatic protocol dictates that it is Sweden’s prerogative on how to proceed. Their failure has been treating this as a simple consular issue, and pursuing the softer-toned approach of quiet diplomacy, which has not worked with China. Without political ramifications, China has little reason to give concessions. This has prevented other countries and the EU from pursuing more active or public measures.

European diplomats with whom I have spoken in private have expressed concern at the apparent lack of urgency from the Swedish government and for treating the abduction of an EU national as a mere consular issue. To be fair, some Swedish parliamentarians and officials have said the same informally.

Because this is not only a Swedish or Chinese issue, when China can abduct a foreign citizen from a third country and hold them in secret detention for over a year it weakens the universality of human rights for all, and puts anyone who opposes China at risk.

[…] I understand the importance of cautious diplomacy on sensitive human rights cases, and have personal experience with such mechanisms, but it has limitations. It is no longer enough to rely on quiet diplomacy alone. And so, for the one-year anniversary of his abduction, it’s time for both the European Parliament and the international community to treat Gui Minhai with greater priority and to demand his immediate release. [Source]

At The Diplomat, Cholpon Orozobekova reported earlier this month on Angela Gui’s recent appearance at the U.N.:

“My father Gui Minhai, a Swedish citizen, was abducted from Thailand and brought into detention in China last October. He paid with his freedom for his work as a publisher, and defender of free expression. Neither our family nor the Swedish embassy have received any detention notice, nor been told where he is. I am denied regular contact with my father, and have not been given any information on his treatment, health, or legal status” said Angela Gui in her speech at the Human Rights Council.

[… The International Service for Human Rights (ISHR)] acts as the primary voice of the issue of vanished and detained dissidents in China at the UN. Sarah Brooks, Asia Program Manager at ISHR, told The Diplomat that China’s ongoing crackdown on human rights is no longer limited to its national borders. “China is exporting its paranoia and its poor practices – disappearances, arbitrary detention and censorship of dissent. This is a worrying sign for activists and organizations throughout Asia and beyond. China’s efforts to quash dissent and discourage human rights activism have intensified under Xi Jinping. This message does not stop at China’s border. We are increasingly concerned about the ability and impunity of the Chinese government to exert its influence on other governments – in particular Thailand, but also Malaysia and Myanmar – to restrict fundamental freedoms when it suits Beijing’s interests,” underlines Brooks. [Source]

The report also includes Gui’s defense of her father’s work, which has often been dismissed as “gossip” or “tabloid” publishing.