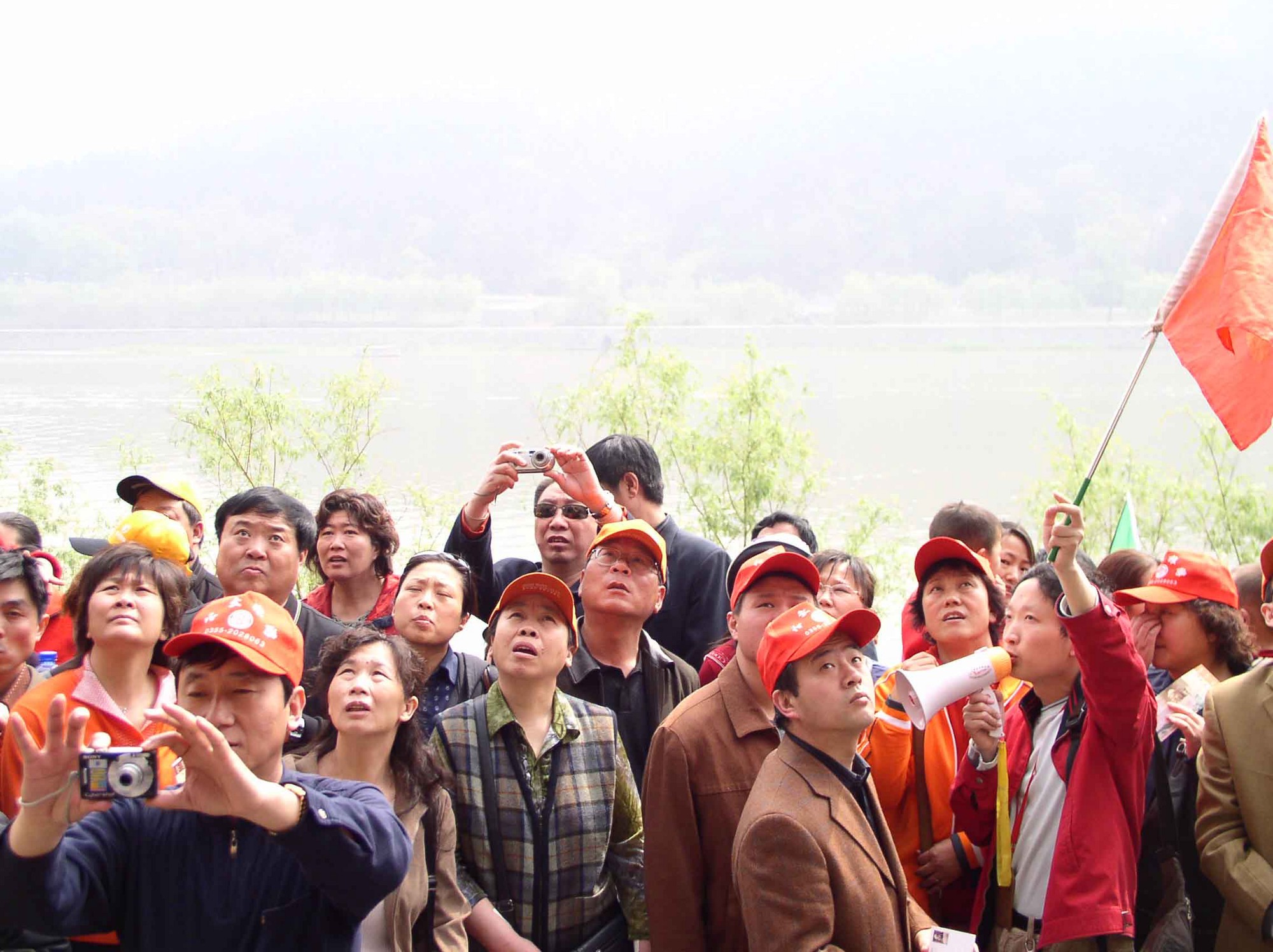 Ugh. Why do Chinese tourists suck so much?

Who Is A Chinese Tourist?

[…] You’re named Ping, which means Peace. Millions born in your time are also homages to peace.

[…] It’s 1960. You’re six years old and the eldest of four. The family learns that your mom’s cousin in the nearby village just died. Mom and Dad told you that he got sick. Later you learn that he died of starvation along with 50 million other comrades in what was the largest man-made disaster in history.

[…] You and your brothers get one egg each to eat as your protein for the week. Your parents’ protein intake is de-prioritized. This is because you live in the provincial capital of Henan and because your family is prosperous. You guiltily savor your friends’ jealousy of your single egg. [Source]