Country of the Week: West Korea 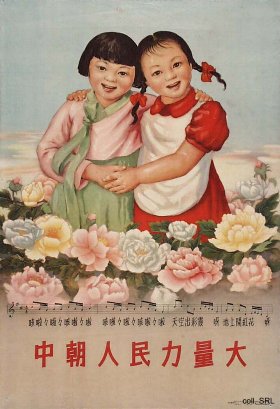 Pejorative term for China, literally “North Korea of the West.” Some netizens have complained about similarities between China and longtime (if increasingly uneasy) ally North Korea, such as repressive leaders, a lack of democracy, official corruption, and a fear of the West.

The following question—which has long since been deleted—on China’s Quora-like Q&A service Zhihu provides an example: