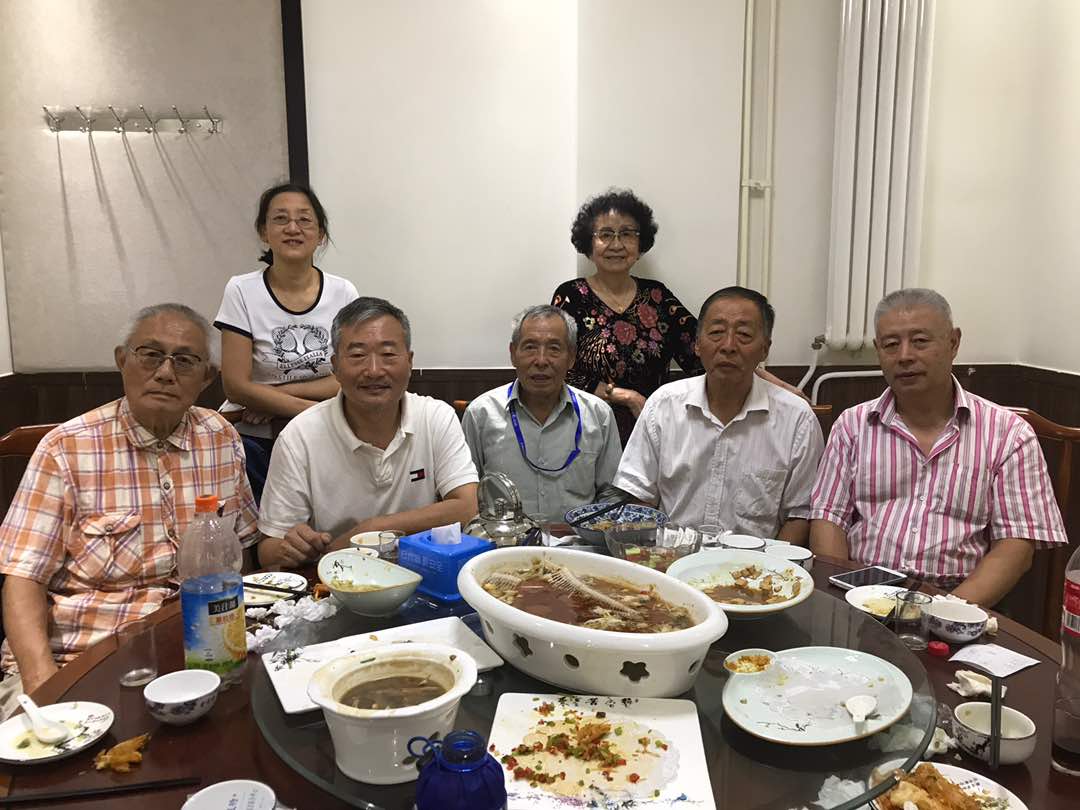 In late 2015, veteran journalist Gao Yu was granted a sentence reduction and medical release from her seven year prison sentence for allegedly leaking an internal party document in 2013. Gao has since remained under close state surveillance and has been refused permission to leave China for medical treatment for her multiple ailments. Last year, Gao was reportedly harassed by a large group of plainclothes policemen who destroyed her garden and roughed up her son. In June of this year, she was reportedly visited by state security officers after she condemned the treatment of imprisoned Nobel Peace Prize laureate Liu Xiaobo on Twitter. Liu, who was suffering from late-stage liver cancer and similarly prevented from traveling abroad for medical treatment, later died under guard in the hospital.

On Twitter this week, Gao shared her experience attempting to gather for a monthly “dinner club” meeting with other elderly and politically sensitive Beijing-based friends, including Bao Tong, once an aide to former CCP General Secretary Zhao Ziyang. The tweets detailing her regular experience “dog-walking” state security agents are translated below:

[Today is once again dog-walking day (1)] The last Tuesday in August came, and with it another meeting of the elderly dinner club. Just like in July, Bao Tong, Xie Xiaoling, Li Errou, and others were prohibited from going out. The nearly 90-year-old founder Tao Shilong and a group of old men arrived at the restaurant by car at 10 o’clock and were unexpectedly refused entry. A group of Domestic Security agents immediately came to expel them. This group of aged and enfeebled had no choice but to return home in ceremonial style. Seven 60- to 70-year-old “young folks” had to choose another spot for dinner.

[Today is once again dog-walking day (2)] A dozen were together on the taxi journey, police cars tailing closely behind. The elderly group picked a Haidian district Heguyuan to dine at, the police car stopped outside the door, Domestic Security set up at the doorway. The elderly’s joyful laughter and conversation floated out the window, their conversation warming up.

[Today is once again dog-walking day (3)] The elderly dinner club returned home early, called Xie Xiaoling back, and sent out photos about the dog-walking state of affairs. Xie Xiaoling opened the entrance door. She explained to the policeman standing post at the door that the dinner club ended early, and requested he stand down and return her personal freedom. The reply was: “Still haven’t received an order from higher authorities.” (The old photo of Xiaoling and Bao Tong together is from a 70th birthday party last week. The other two of course are the present scene at the doorway.)