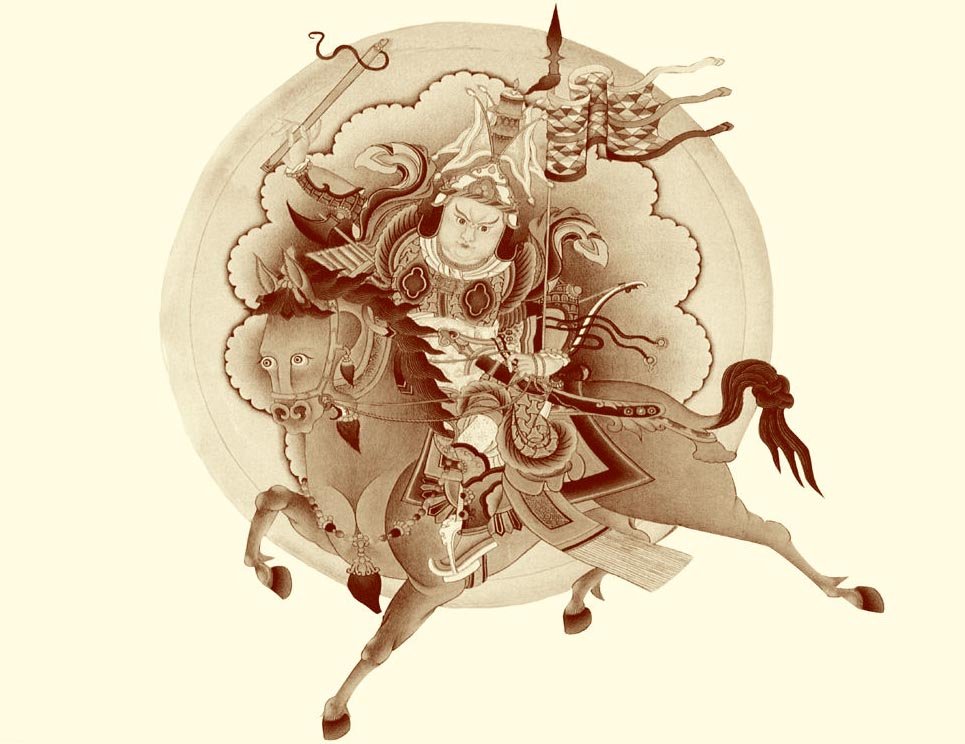 Sensitive Words highlights keywords that are blocked from Sina Weibo search results or are forbidden from being posted on the platform. CDT independently tests the keywords before posting them, but some searches later become accessible again. We welcome readers to contribute to this project so that we can include the most up-to-date information. Use the form at the bottom of this post to help us crowd source sensitive words. You can also browse our archive of sensitive words.

On Twitter, University of British Columbia law student Shawn Zhang noted that Xi Jinping had misread a portion of text while delivering his closing address to the First Meeting of the 13th National People’s Congress in Beijing on March 20. In a nationalistic-tinged closing address that warned against division, Xi called on members of all of China’s 55 officially recognized ethnicities to support his “great rejuvenation of Chinese dream.” In a section of the speech, Xi recalled the long ideological, artistic, and creative history of China. While doing so, he misread the name of King Gesar from the Tibetan epic that bears his name, flipping the first two characters of the Mandarin rendering of the name (格萨尔王) to “King Sager” (萨格尔王):

Following the gaffe, Xinhua edited the video to unscramble the misspoken name of the mythological Tibetan king into something that more resembled the correct pronunciation (the edited portion can be seen at 6:36 on the video embedded here). Shawn Zhang notes on Twitter, and Victor Mair confirms at Language Log:

So after people found out Xi made a mistake, China reedited Xi's speech video and the mistake disappeared. https://t.co/OsszmJYrDF (pay close attention to 6:38 when Xi says King Gesar) https://t.co/vOds7vhqYo

On Sina Weibo, discussion of Xi’s misreading is being controlled. While searches for both “King Gesar” (格萨尔王) and “King Sager” (萨格尔王) are allowed, attempting to post the latter currently prompts the message “content is illegal.”

If the ongoing official campaign to portray Xi as well-read and erudite is any indication, he should have remembered the correct order of the characters in the epic king’s name. CDT Chinese editors note that official media last month listed the Epic of King Gesar as one of Xi’s recent reads.

Xi’s misreading recalls a 2016 gaffe that prompted fast action by censors. In a speech at the G20 Summit in Hangzhou, Xi misread the phrase for “be lenient to farmers” to the suggestive phrase for “loosen clothing,” and censors sprung to action. At Language Log, Victor Mair described this as a “horrendous gaffe” that “even someone with a middle school education should not have made.”  Following that embarrassing episode, at the 90th anniversary celebrations for the founding of the People’s Liberation Army last October, the unusual first character in the phrase kuīrán bù dòng (岿然不动, to “steadfastly stand one’s ground,”) was annotated on Xi’s teleprompter with tone-marked pinyin. This was accidentally captured in TV footage of the audience.