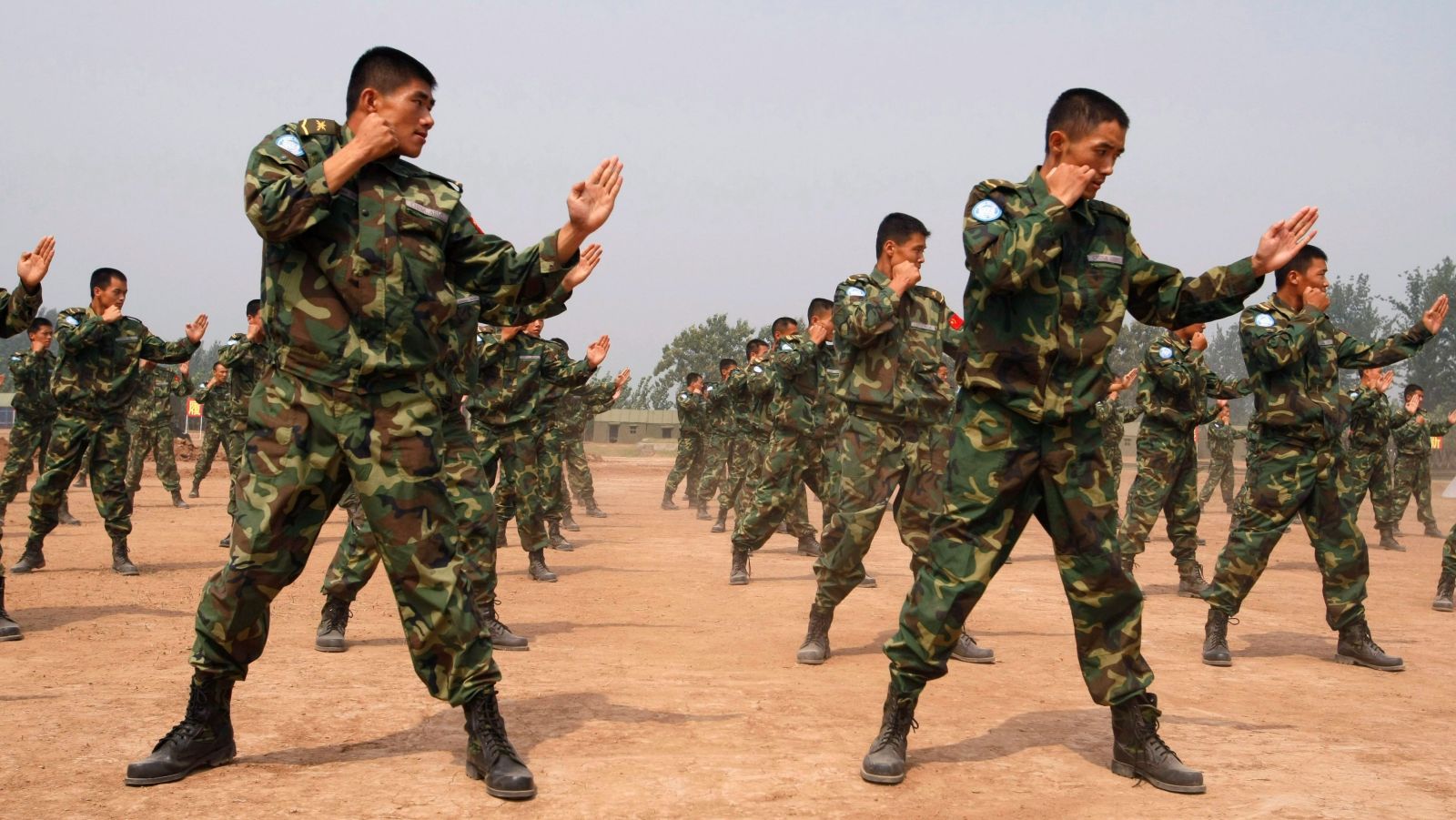 China launched its first overseas military base in 2017 with the establishment of a strategic naval outpost in Djibouti. The country’s emergent military presence in Africa comes amid growing economic and diplomatic ties in the region through heavy infrastructure investment and peacekeeping activities. China’s Djibouti military base may be the first of many as Beijing looks to strengthen its defence engagement on the continent in the coming years. Nyshka Chandran at CNBC reports:

[…In] Tanzania, where the state-run conglomerate China Merchants Holdings International is hoping to invest in the Bagamoyo mega port, China built a complex designed to train local armed forces earlier this year. And, at the first-ever China-Africa Defense and Security Forum in Beijing on Tuesday, the communist state announced it will provide African countries with “comprehensive support” on matters such as piracy and counter-terrorism. That includes providing technologies, equipment, personnel and strategic advice, local media reported.

All that comes amid expectations for the U.S. to reduce troops in Africa under President Donald Trump’s “America First” policy, which is set to boost Chinese President Xi Jinping’s government as the dominant foreign power on the continent.

“In recent years, Chinese arms sales to Africa have surpassed the United States,” said Luke Patey, senior researcher at the Danish Institute for International Studies: “In particular, Chinese small arms and light weapons have spread rapidly since China is less inhibited by selling arms to countries in the midst of conflict than Western providers.” That goes hand in hand with Beijing’s expanding military cooperation, he continued. [Source]

Themed with “Work together, and assist each other,” the two-week-long session focuses on issues such as regional security, constructing African countries’ national defense safety, and China-Africa military cooperation.

Major General Hu Changming, chief of the Office for International Military Cooperation at the Central Military Commission, said he believes the forum will gather helpful advice and suggestions for China-Africa cooperation in defense and security, and for building a community with a shared future among them.

Brima Sesay, Lt. General of from Sierra Leone said that this forum will create an avenue for participants to interact with each other, and share common ideas in solving the security problems in African continent, in collaboration with China. [Source]

China’s expanding military role in Africa will strengthen Beijing’s ability to protect Chinese assets and secure its existing ventures in the region. The evacuation of Chinese nationals from Yemen in 2015 signified the need for greater military capacity to safeguard overseas Chinese personnel in the event of conflict. From Jeffrey Becker and Erica Downs at East Asia Forum:

As China’s economic interests in the region grow, the country’s leadership has given a mandate to its military to protect those interests. Nowhere is this more clearly articulated than in the Chinese government’s 2015 defence white paper China’s Military Strategy. This document unveiled China’s new naval strategy, dubbed ‘near seas defence, far seas protection’. In short, China has given its navy a mandate not only to protect China’s territorial claims but also to ‘protect the security of strategic sea lines of communication and overseas interests’.

The establishment of China’s base in Djibouti astride the Bab-el-Mandeb — the key chokepoint connecting Asia and Europe — greatly improves the Chinese navy’s ability to protect China’s overseas interests. The completion of pier facilities inside the base will mean that 10 years after the start of its counter-piracy operations in the Gulf of Aden, the Chinese navy will finally have a secure facility in the region to refuel and resupply its ships.

China’s base in Djibouti undoubtedly will be used to protect Chinese assets and personnel on the continent as well. The Chinese navy has already conducted one non-combatant evacuation operation (NEO) in the region in Yemen in 2015, where it evacuated over 500 Chinese citizens and over 200 foreign nationals out of harm’s way to Djibouti. Should China need to conduct future NEOs, they now have a dedicated facility to support those efforts.

Many Chinese citizens in Africa also live and work in countries that face significant terrorism threats, including Kenya, Somalia and Sudan. In 2015, China passed legislation that provided a legal foundation to conduct counter-terrorism operations overseas. China now has a contingent of marines in Djibouti that recently completed its fourth live-fire exercise in mid-May, which was described by China’s government as an anti-terrorism exercise. Given Djibouti’s proximity to these countries, China’s base there could be a useful staging ground for any future PLA counter-terrorism operations. [Source]

Abdi Latif Dahir at Quartz looks at China’s growing leadership role in the region and its implication for the United States.

Providing logistical and defense support to African countries, Neethling says, is part of China’s plan of “projecting itself as the leader of the developing world and a nation that finds itself in solidarity with developing nations.” African countries can barely finance their own security agenda, and many nations face deficits when it comes to countering terrorism, piracy, and natural disasters. At a time when the US and European countries are adopting isolationist policies, Beijing is making power moves abroad, for example by opening up its first overseas military base in Djibouti.

This is causing some consternation for the United States. In Djibouti, where both nations operate bases, American generals are worried China might arm-twist Djibouti into kicking US forces out. Tensions, evocative of what’s happening in the South China Sea, are also escalating, with Americans recently accusing China of using military-grade lasers to distract its fighter pilots.

As China expands its global military might in Africa, some have worried that this might herald colonial ambitions or a new form of US-style military hegemony. Neethling argues that this shouldn’t be a concern: “China is certainly acutely aware of the pitfalls associated with the politics of interventionism and neo-colonialism,” he says, “especially in the developing world.” [Source]