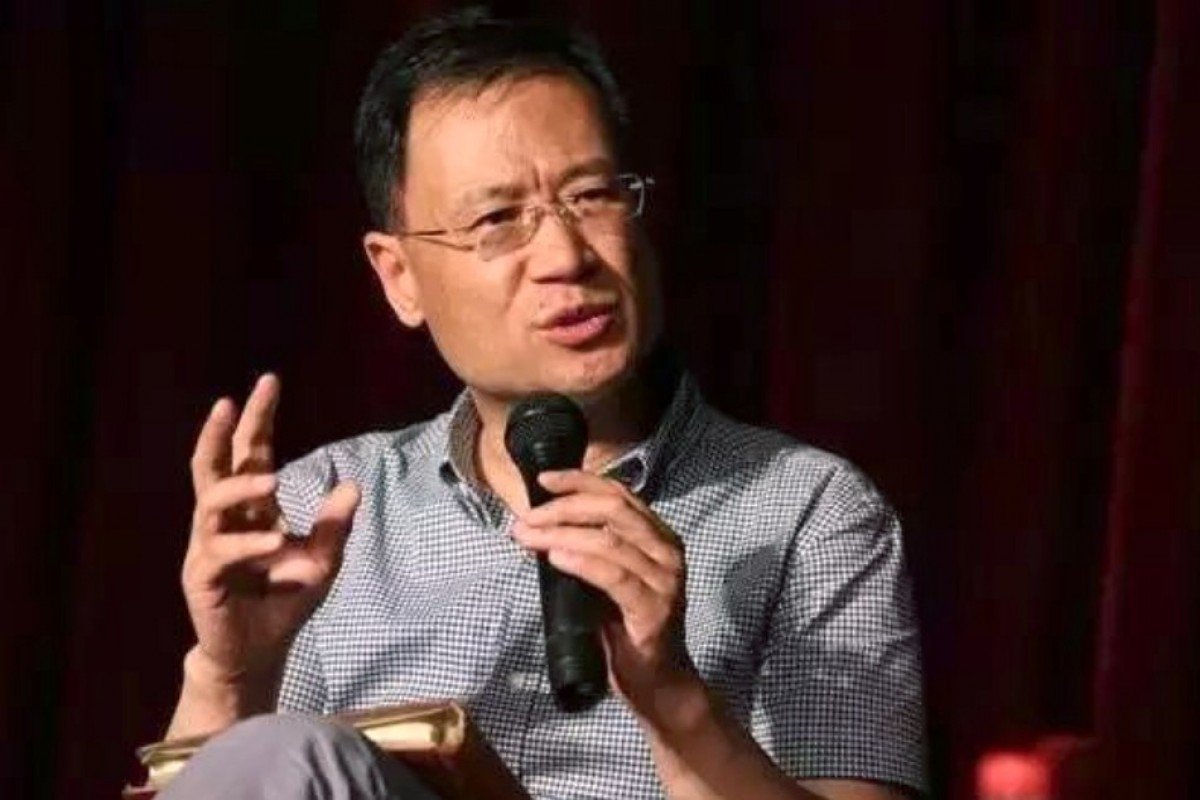 On Monday, law professor Xu Zhangrun was suspended from teaching and other roles at Tsinghua University in apparent response to a series of politically critical essays. In the most prominent piece, Xu criticized Xi Jinping’s erosion of the “bottom lines” of the post-Mao era, and examined the public anxieties and personal hopes that had arisen in response. At The New York Times, Chris Buckley presents Xu’s own account:

In a series of mobile phone messages, Professor Xu said that several Tsinghua University officials ordered him on Monday to stop all teaching and research and told him his pay would be cut drastically. He said a university “work team” would investigate him, focusing on the essays he had written since July.

He said he was questioned for one and a half hours by the officials.

“I don’t know what they’ll do next,” he said. “I’ve been mentally preparing for this for a long time. At the worst, I could end up in prison.”

[…] Professor Xu said the investigation by a team of officials from the university carried echoes of Mao’s destructive Cultural Revolution, when intellectuals and officials were investigated by “special case teams.”

“Yesterday the investigation team told me that I was suspended from research. But thinking is in our blood,” he said. “Unless you liquidate me, how could you ever stop me doing my research?” [Source]

Zhang Qianfan, a law professor at Peking University, also expressed support for Xu. [Zhang is the author of a textbook on constitutional law that was apparently banned in February.]

“Professor Xu was penalised by Tsinghua not because he said something radical or inappropriate, but because he made some just and honest comments that others dared not make – because free speech is in a difficult situation” in China, Zhang said.

He added that Tsinghua should treat its academics properly instead of punishing them for expressing their opinions.

“Tsinghua should be proud to have a scholar like Xu, but instead it imposed this unbelievable punishment on him,” he said. “This has happened because the university’s leadership wants to save their own skin, and as a result the university will pay a price and its reputation will suffer.” [Source]

At China Heritage, Geremie Barmé translated another response by Tsinghua sociologist Guo Yuhua. The post also included an index of Barmé’s several translations of Xu’s writings and other relevant material.

Now, I’d like to know just what article in the Chinese Constitution Professor Xu is in contravention of? I certainly don’t know the legal basis of the university’s treatment of him. Where’s the evidence? In my opinion, as a professor of law it is nothing less than a professional responsibility for Xu Zhangrun to advocate constitutional democracy and stress the need for the rule of law. Where’s the crime in that? Just how is he at fault?

[…] The mission of any university worthy of the name is, within an environment of scientific inquiry and humanistic affirmation, to train and cultivate citizens, that is men and women who are independent individuals possessed of free will, critical awareness and a sense of moral responsibility. A university community is not merely a collection of specialists in various fields, much less is it a place for sclerotic minds and handicapped souls, let alone is it suitable for those with tireless ambition to train wannabe bureaucrats and the pusillanimous.

Teaching and research are creative forms of labour, they comprise an enterprise that values the pursuit of excellence. Above all they require ‘A Spirit Independent, a Mind Unfettered’ [a Tsinghua motto]. They call for an open mind and a generous spirit. Those with personalities distorted and corrupted by slavish compliance with The Powers That Be, those with petty, mean souls, those mean-spirited and short-sighted individuals — how can they possibly be adequate educators?