Fang Ning (房宁): Our Country Must Not Have A Western-Style Multi-Party System 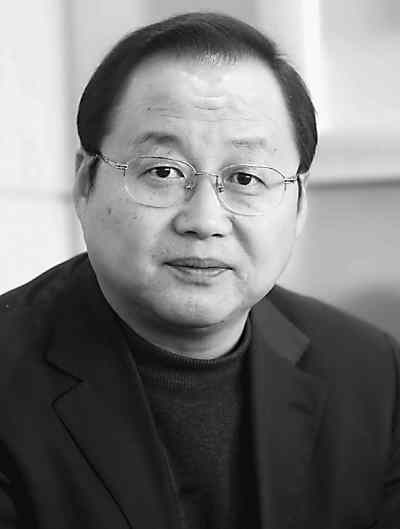 Despite the fact that prominent independent writer Liu Xiaobo has been detained for his involvement in drafting Charter 08, and that many more signatories have reportedly been “talked to” by police, has Charter 08 actually helped generate discussion of China’s political future in Chinese society, even within ruling circles?

Mr. Fang Ning (房宁) is a senior researcher at the Chinese Academy of Social Sciences and a well-known defender of and spokesperson for the party line. He has written repeatedly on preserving the CCP’s rule, including the state’s official “white paper” on Democracy in 2005. On February 9, 2009, his signed essay was published on the People’s Daily’s opinion pages. Why repeat such lines now?

The essay is translated by Roland Soong on his EastSouthWestNorth blog:

China cannot afford to have a western multi-party system. It must follow a path of development with unique Chinese socialist characteristics. At the present stage, China is situated in a critical stage between realizing a socialistic modernization and a Chinese renaissance. China is also situated in the highlighted stage of the “golden era” of development and social conflicts. During this stage, the various internal conflicts among the people appear in mass numbers as developments occurs rapidly.

At the moment, the most significant interest of the Chinese people is to remain united, seize the opportunity and continue to develop. As such, the interest divergences and conflicts must be kept at a minimum so as not to impact the overall situation.

Under such circumstances, we cannot have a western style multi-party system. We cannot the follow the errant path of certain developing countries because it only leads to chaos and disaster. China needs to set out from its own national situation, absorb the experiences of the other nations of the world and blaze its own path of political development — the path of political development based upon socialism with unique Chinese characteristics.

Read also: Persian Xiaozhao: I Signed My Name After a Good Cry! and other articles about Charter 08 on CDT.