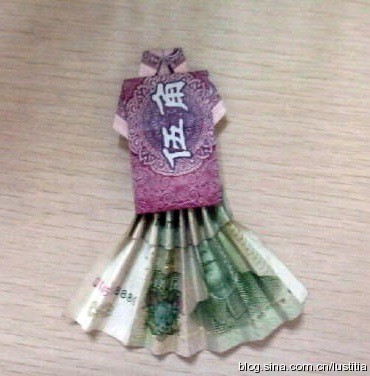 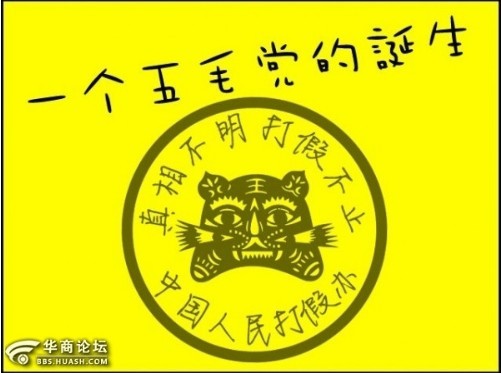 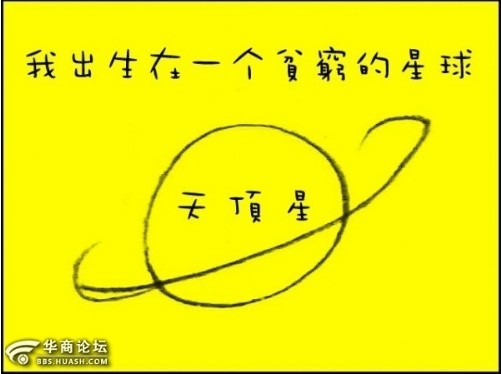 I was born on an impoverished star.  Zenith star. 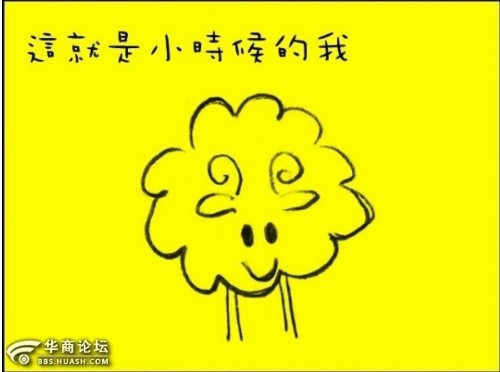 This is a young me. 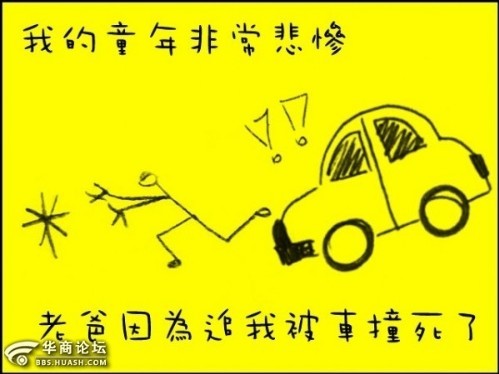 The days of my youth were very tragic.

While running after me, my dad was fatally hit by a car. 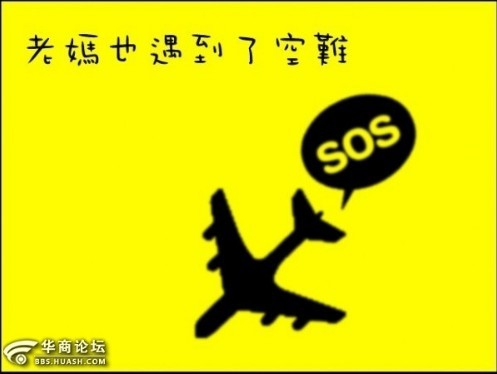 And my mom was in an air disaster. 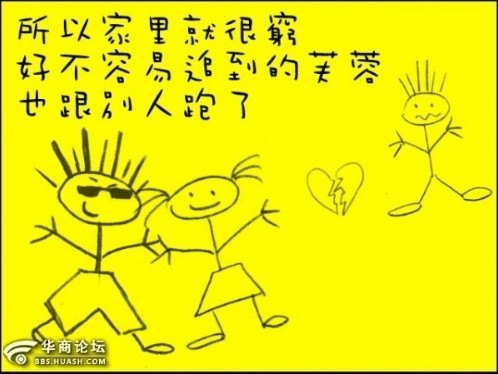 So my family was very poor.
And my  precious Lotus
Ran off with another man. 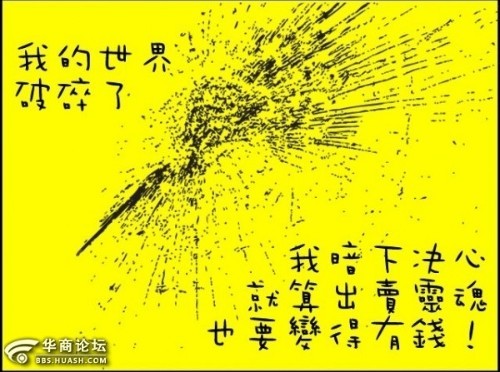 My world
Fell to pieces.

I quietly decided
To sell my soul
And to become rich! 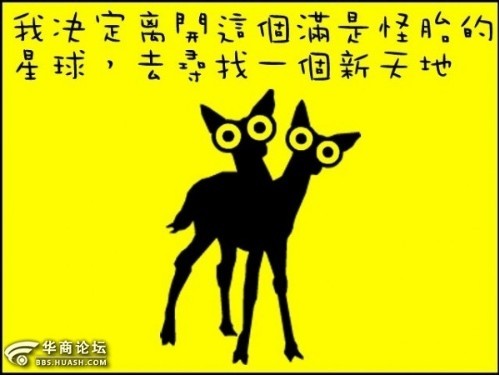 I decided to leave this freak-filled star, and to find a new world. 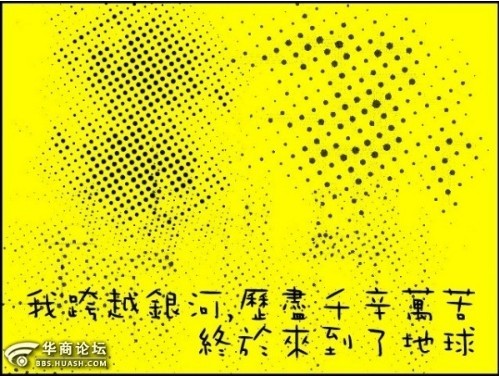 I bounded across the Milky Way, and experienced untold hardships. 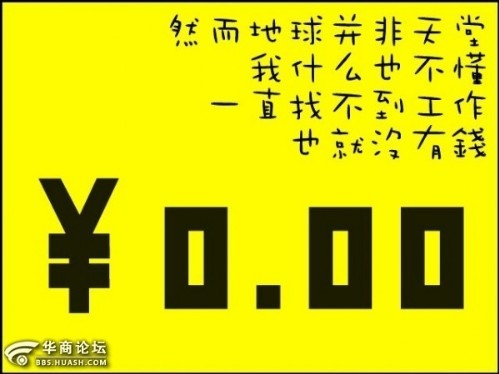 However, earth was no heaven.
I didn’t understand anything.
I could never find work
And so had no money. 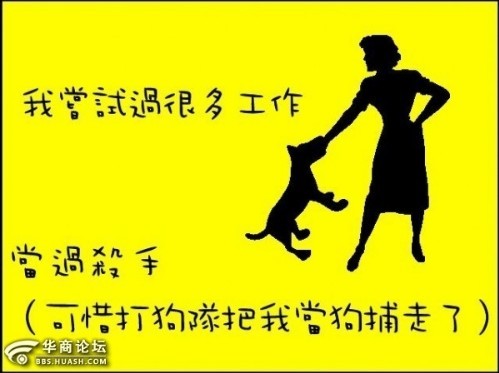 I tried my hand at many types of employment.
I became a hit-man.
(Unfortunately, the dog pound people took me away, as if I were a dog.) 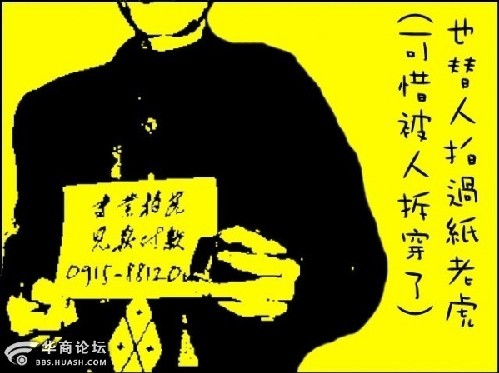 I have also taken fake photos of tigers for others.
(Unfortunately, I was exposed.) 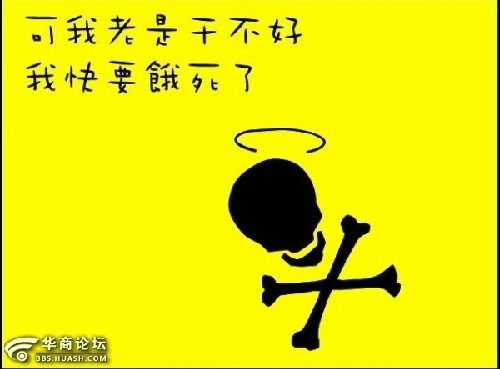 But I could never do well for myself.
I almost starved to death. 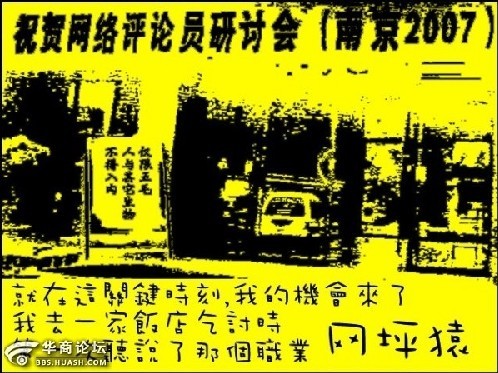 My opportunity came at a pivotal moment
While begging at a restaurant,
I heard about this profession for the first time:
INTERNET COMMENTATOR 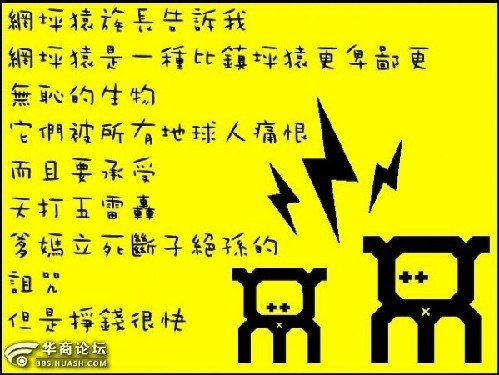 The chief Internet commentator told me
Internet commentators are more base and brazen creatures than the Zhenping officials.
They are hated by all
And must also withstand curses,
Curses that their parents die and their future progeny be cut off by heaven’s thunder.
However, they make money very quickly. 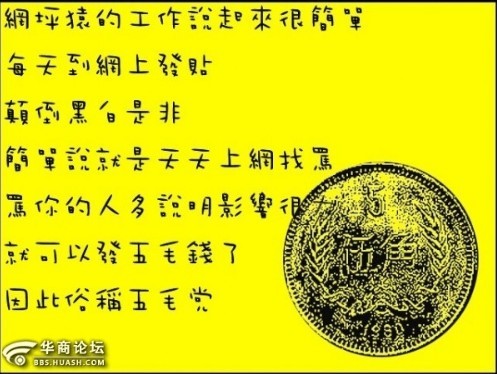 Internet commentator work seems very simple:
Each day, create an online post,
Subvert notions of right and wrong.
Simply said, it’s going online to provoke people
If many people lambast you, it proves that your influence is large.
You can distribute 50 cent pieces
And at that point, be called a 50 cent party member. 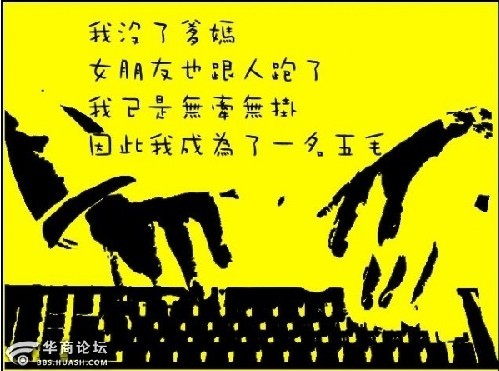 I have no parents.
My girlfriend also left me.
I am free of worries and burdens.
So I became a 50 cent party member. 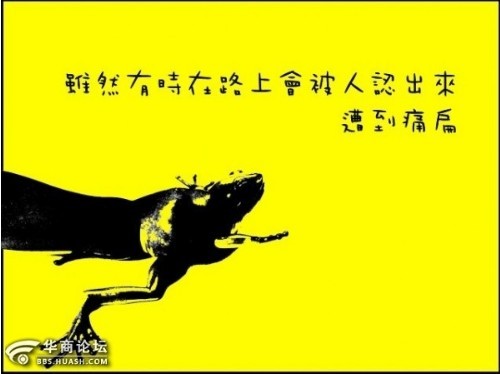 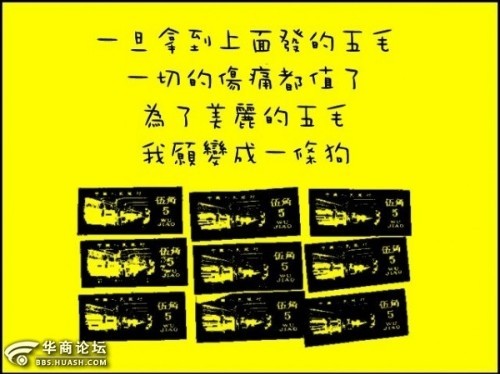 Once I get those 50 cents
All the pain is worth it.
For those beautiful 50 cents
I’d become a dog. 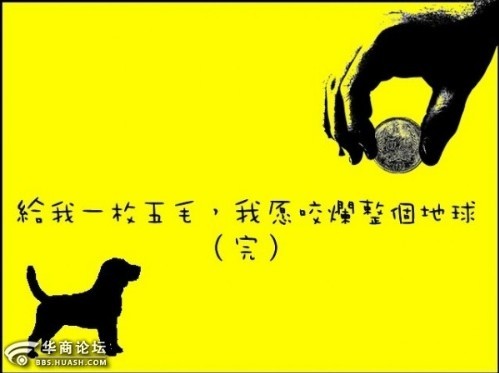 Give me 50 cents,
And I’d be willing to take a bite out of the world.