Word of the Week: Patriotraitor 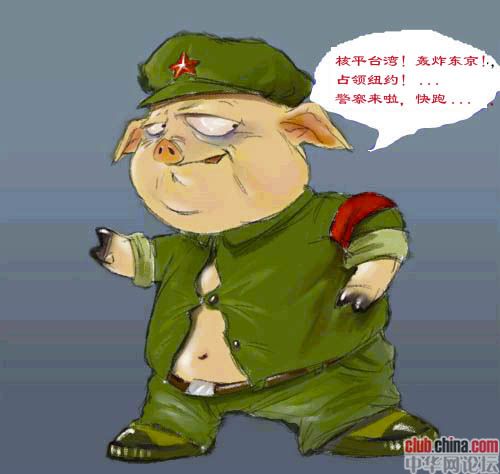 A play on the word “traitor” (卖国贼 màiguózéi), a patriotraitor is someone who betrays his/her country’s interests while outwardly professing patriotism. Netizens pejoratively refer to people who are uncritically nationalistic as either patriotraitors or shit youth; a patriotraitor has more of an ulterior motive and puts on more of an act than a shit youth.

Fudan University student Tao Weishuo earned the title of patriotraitor in a 2009 town hall with Barack Obama, where he objected to President’s discussion of Internet censorship.