Ministry of Truth: Death of Runaways in Guizhou 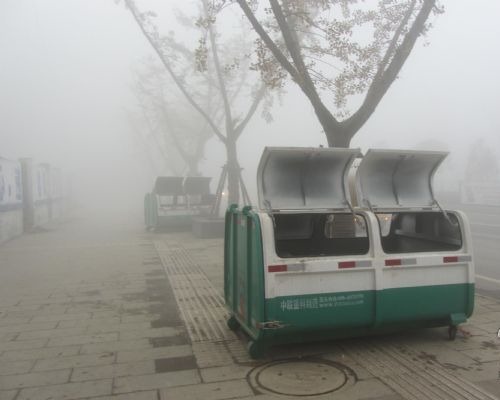 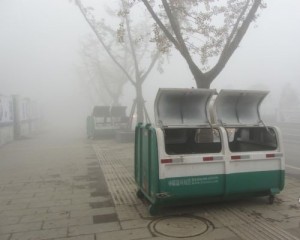 The dumpster where the bodies of five boys were found last week.

Central Propaganda Department: Concerning the five boys who froze to death in Bijie, Guizhou, you may report moderately on the incident according to Xinhua wire copy and authoritative information released by the local government. Do not put this news on the front page, do not lure readers to the story, do not link to the story, to do not comment on it, and do not dispatch journalists to the scene. (November 20, 2012)

Last Friday, the bodies of five boys between the ages of nine and 13 were found in a dumpster in the city of Bijie, Guizhou, China’s poorest province. Most sources report the children died of carbon monoxide poisoning from a fire they lit inside to keep warm. Their parents had been searching for them weeks before they were found. Several local officials and two school masters have been fired following the incident.