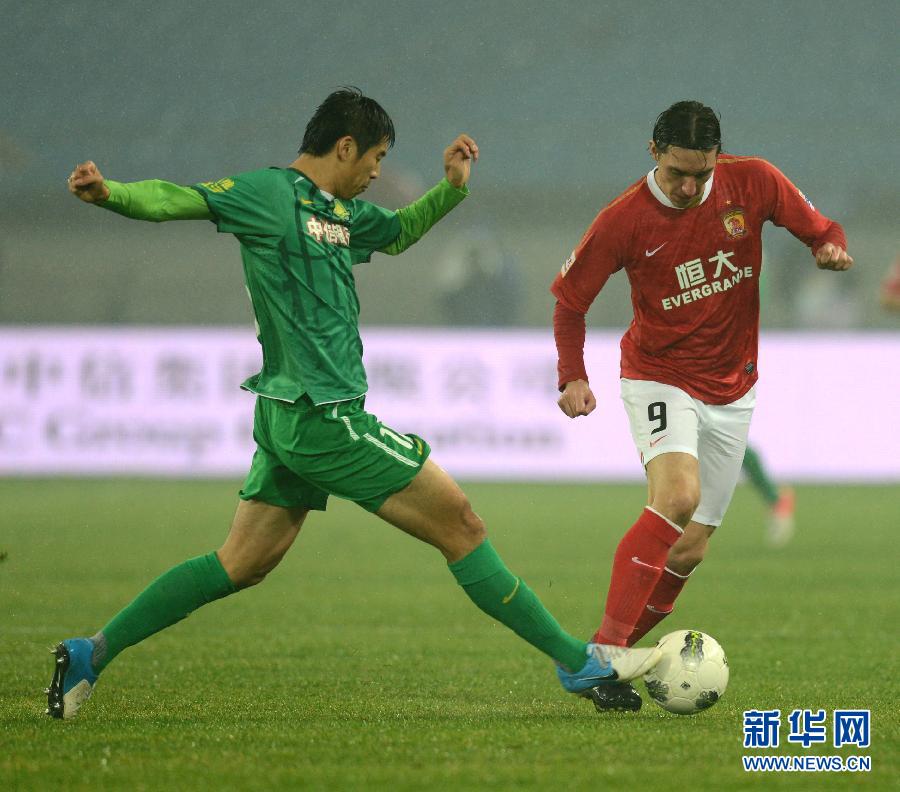 Guangdong Department of Propaganda: In reporting on today’s Chinese Super League match, the media may emphasize Guangzhou Evergrande defending its title and other aspects of the competition. The presence of provincial leaders and related content must not appear in headlines or lead stories and may only be briefly mentioned. (October 27, 2012)

Guangdong Department of Propaganda: In the short term, do not report on typical work safety accidents (with the exception of those about which the Department releases centralized reports). (November 1, 2012)

Guangdong Department of Propaganda: All media, without exception, must not sensationalize or comment on CNPC  and Sinopec paying upwards of 3 billion yuan less in taxes every month by adjusting benchmark oil prices. (November 3, 2012)