Ministry of Truth: Obama and Beijing 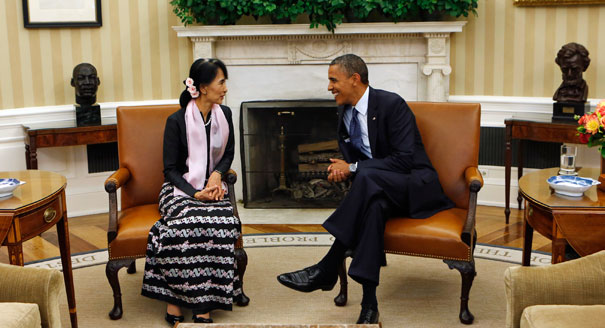 Central Propaganda Department: With regards to the online contents about the story “Beijing Spends 70 Mil Yuan on Heating per Day,” all media are asked not to carry, report, or comment on this. (November 11, 2012)