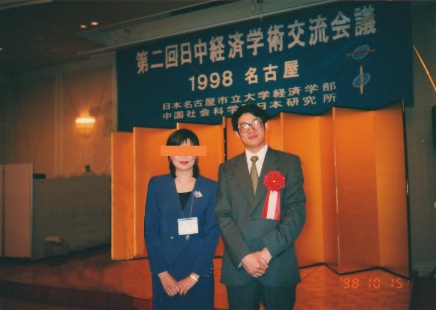 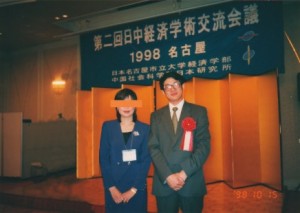 Central Propaganda Department: With regards to reports of the investigation of officials for breach of discipline in all locales, strictly publish and broadcast according to the contents issued by supervisory bodies. Do not put this news on the front page or draw readers to it. Do not investigate, report, or comment voluntarily. (December 3, 2012)

Central Propaganda Department: On the morning of December 4, the People’s Court of Gaozhou City, Maoming Municipality pronounced judgement on Tan Shizhi with regards to his involvement with gangsters. If reporting on his case, please publish and broadcast according to the wire copy provided by the court, and do not play up the story. (December 4, 2012)

Central Propaganda Department: We reiterate that it is not permitted to voluntarily report or comment on the investigation of officials for suspected breach of discipline. In particular, do not produce collections of links [to stories]. When publishing wire copy from authoritative bureaus, do not put these reports on the front page or lure readers to them. (December 4, 2012)

Central Propaganda Department: Regarding personnel changes and the disclosure of personal finances of officials at the provincial level and above, without exception employ Xinhua wire copy, do not change headlines, and do not independently produce other reports or commentary. (December 4, 2012)

Central Propaganda Department: Public security organs are currently investigating the case of a former employee of the Jiading branch of Huaxia Bank in Shanghai, surnamed Pu, who is suspected of secretly selling third-party financial products. All media are to cease reporting and commenting on this case for the time being. (December 4, 2012)

Central Propaganda Department: In covering international issues, especially those involving Japan and North Korea, strictly adhere to the approach of Xinhua wire copy and declarations by the Ministry of Foreign Affairs. Do not voluntarily investigate or comment. (December 4, 2012)

Through several Weibo posts, Caijing Magazine Assistant Editor-in-Chief Luo Changping reported Liu to the Central Commission for Discipline Inspection for fabricating his academic credentials and forming business alliances while in office. She also posted images corroborating documents, such as Liu’s certificate from his studies in Japan [zh]. The National Energy Administration states that Luo’s accusations are “pure slander and rumor-mongering” (纯属污蔑造谣) [zh].

Central Propaganda Department: In reports concerning the Party and national leaders, strictly and without exception publish and broadcast in accordance with Xinhua wire copy. Do not quote from foreign media or online sources. (December 6, 2012)

Central Propaganda Department: Sichuan Party Secretary Li Chuncheng has accepted investigation by the Commission for Discipline Inspection. Except for printing and broadcasting Xinhua wire copy, do not play up the news, and do not employ other sources of information. (December 6, 2012)

Li is under investigation for graft.