Ministry of Truth: Economics and Affairs 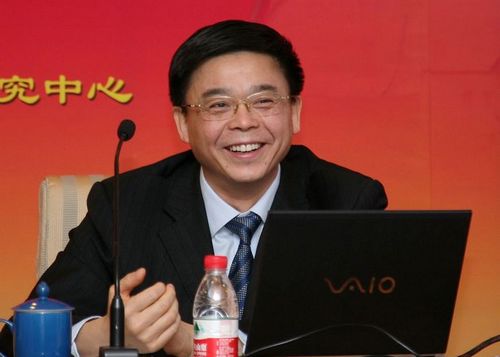 Central Compilation and Translation Bureau Director Yi Junqing may have had an extramarital affair, according to an online account.

Central Propaganda Department: Except for Xinhua wire copy, media are not to republish, report, or comment on the online rumor about the “extramarital affairs between the director of the Compilation and Translation Bureau and a female PhD student” and related issues. (December 18, 2012)