Ministry of Truth: Net Safety and the Safety Net 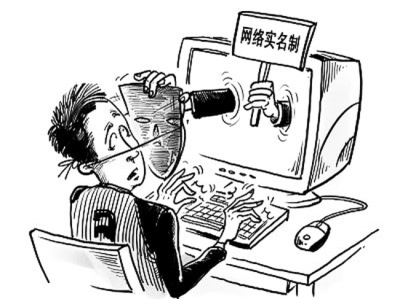 Central Propaganda Department: In the near future, Xinhua News Agency, People’s Daily, and other central media outlets will successively report typical cases of threats to Internet safety and infringement on citizens’ personal information. All media and websites are kindly asked to republish these documents in their entirety. Do not modify titles or content. Do not voluntarily collect reports and commentary related to Internet safety management, especially those voices which challenge Internet safety management. (December 19, 2012)中宣部：近期新华社、人民日报等中央媒体陆续刊播危害网络安全侵犯公民个人信息的典型案例，请各级媒体和网站全文转载，不改动标题内容，不自行组织有关涉网络安全管理的报道评论，尤其是刊播质疑网络管理的声音。

Central Propaganda Department: Do not sensationalize the issue of insufficient funds for pensions in urban areas reported in the Academy of Social Sciences China Pension Report 2012. (December 19, 2012)

Central Propaganda Department: All media outlets are asked to prominently carry “Internet a Major Disaster Zone for Leakage of Private Information” from the People’s Daily and “Punish Internet Criminals, Strengthen Online Information Protection and Management” from Xinhua’s “Letter from a Journalist” series. (December 19, 2012)

These censorship instructions, issued to the media and/or Internet companies by various central (and sometimes local) government authorities, have been leaked and distributed online. Chinese journalists and bloggers often refer to those instructions as “Directives from the Ministry of Truth.” CDT has collected the selections we translate here from a variety of sources and has checked them against official Chinese media reports to confirm their implementation.