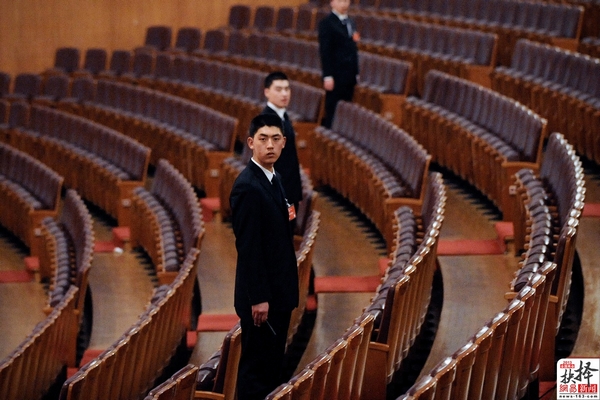 Central Propaganda Department: During this morning’s press conference at the Foreign Ministry, a reporter for Time Weekly mentioned that people are saying the issue of a large number of dead pigs in Zhejiang Province was caused by [farmers] being unable to pay cremation fees. The media are not to report or comment on the contents of this reporter’s question; with regards to the answers provided by the Minister of Civil Affairs [during the press conference], do not touch upon the question asked by this reporter. (March 13, 2013)

Central Propaganda Department: In reporting the election of new national leadership at the 12th National People’s Congress, follow Xinhua wire copy without exception. You may not change the order of the [list of] leaders. Check proofs and layout carefully. Prevent inconsistency between images and text, and between headlines and text. (March 14, 2013)