Scenes from the Two Sessions (3)

Delegates joke and scowl at the “Two Sessions,” the annual meetings of the National People’s Congress (NPC) and the Chinese People’s Political Consultative Conference (CPPCC). Click any image to launch the gallery view.

Browse the first and second installments in this photo series, or read the latest on the Two Sessions from CDT. 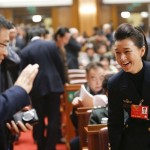 March 7, the second full meeting of the first session of the 12th CPPCC is held in Beijing’s Great Hall of the People. Committee member Song Zuying (right) presides over the meeting and greets other committee members. (NetEase) 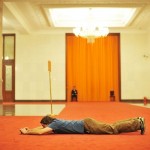 March 7, a foreign journalist covering the Two Sessions lies on the floor in the Great Hall of the People to take a photograph. (NetEase) 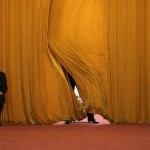 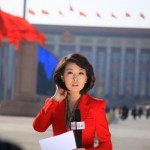 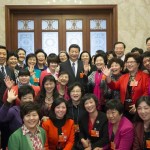 March 8, Xi Jinping takes part in deliberations alongside the Jiangsu Province delegation during the first session of the 12th NPC. Here, Xi poses for a photo with female delegates. 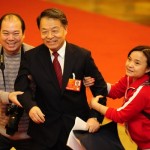 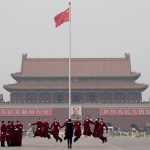 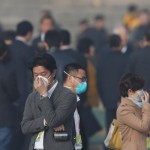 March 8, Japanese journalists protect themselves from the smog outside the Great Hall of the People. (NetEase) 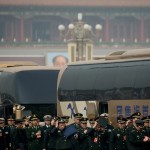 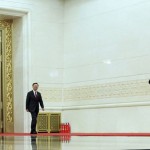 March 9, outgoing foreign minister Yang Jiechi makes his way to a press conference in the Great Hall of the People. 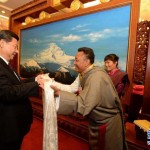 a Tibetan delegate offers a ceremonial scarf, or hada, to Xi Jinping. (Xinhua) 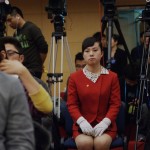 March 9, a hostess sits at attention during a press conference at the Media Center in Haidian, Beijing.