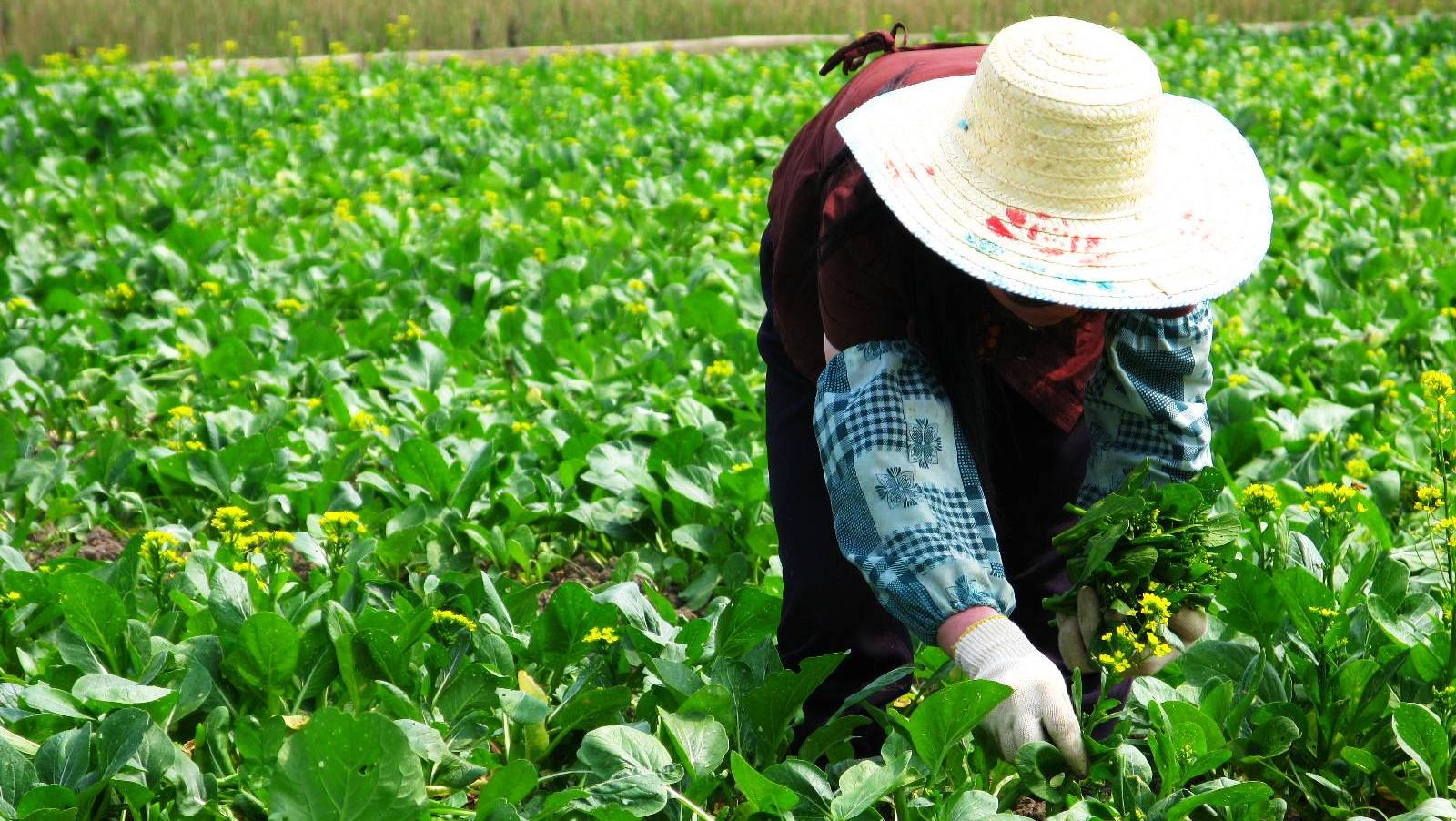 Media coverage of two recent policy actions have helped to revive public fears about GMOs in a densely-populated country with serious concerns about food security: in June, the Chinese government approved three strains of genetically modified soybeans for import, and in August gave Argentina the green light to import 60,000 metric tons of genetically modified corn. The Wall Street Journal provides a look into the GMO debate among China’s policy makers, as shown by recent Chinese-language editorials:

Two weeks ago, [Peng Guangqian] a major-general in the People’s Liberation Army [and National Security Policy Committee member] took to a popular newspaper to publish (in Chinese) a series of pointed rhetorical questions about Beijing’s policy allowing more trade in genetically modified grains, suggesting that genetically modified organisms, or GMO, are a strategy by which a Western conspiracy to supplant China’s food security is taking shape. GMOs are organisms that have had their genetic blueprint artificially re-engineered; for example, crops altered to become bug-resistant.

[…]On Sunday, the Ministry of Agriculture – which has authority over GMO policy – fired back, posting a question-and-answer transcript (in Chinese) featuring an official from its GMO Security Committee rebutting Mr. Peng point by point. Lin Min, who is also director of the Biotechnology Research Institute of the Chinese Academy of Agricultural Sciences, flatly rejected Mr. Peng’s claim that “many scientists through experiments have proven GMO food is highly linked to cancer and infertility.”

Mr. Lin also pointed out that the U.S. is the world’s largest consumer of GMO crops and said that as China faces rising strains on its arable land, its use of “foreign resources and market coordination are inevitable.”

“This conspiracy theory is a product of Cold War thinking,” Mr. Lin said, dismissing Mr. Peng’s concerns. “Government-approved GMO food and non-GMO food are equally safe…If GMO research has any benefit, it is first and foremost in the national interest.” [Source]

Also see “China Must be Wary of Genetically Modified Food,” from the Global Times, or all prior CDT coverage of food safety, food security, and genetically modified food.