Word of the Week: Vulgar 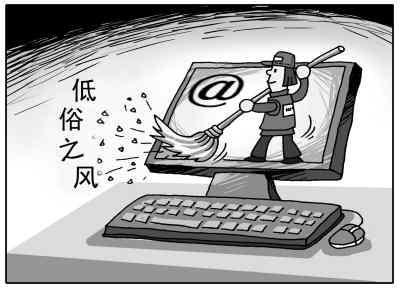 Which words define the Chinese Internet? Our eBook includes 71 classic turns of phrase. Now available from Kindle and iTunes.

Tags :Internet censorship,word of the week