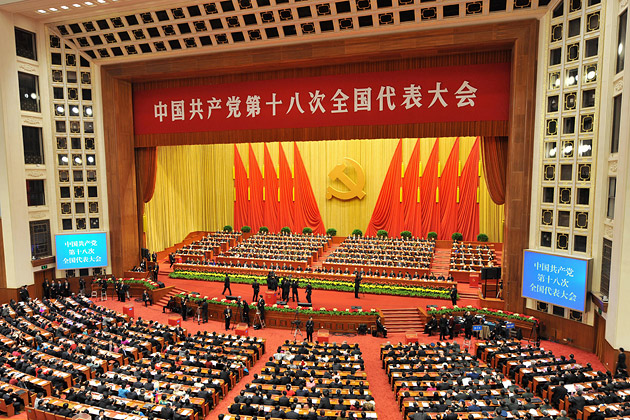 The Party’s looming Third Plenum is expected to lay out a roadmap of the government’s plans and priorities. At Businessweek, however, Dexter Roberts warns that badly needed reforms targeting hukou household registration, land ownership and state-owned enterprises are likely to be limited by fierce resistance from interested parties.

While slower progress on reforms won’t likely lead to economic collapse—despite what some China bears believe—foot-dragging nevertheless could create serious problems down the road. “China’s overall reform process could become skewed,” write Kuijs and Qiu. “If China maintains decent progress with necessary, politically easy ‘welfare state’ types of reforms, but cannot make progress with the politically difficult but essential growth and productivity-enhancing rebalancing reforms, the country could end up with a rebalanced but slower growing economy.”

Meanwhile, if China’s leaders don’t adopt reforms to make a more market-oriented economic and financial system, including by ending the serious favoritism shown to state-owned companies and allowing banks to make more commercially based lending decisions, risks could rise further. “If the reforms to adjust the economic structure and the domestic financial system cannot be implemented but the government presses ahead with capital account opening, the risks of financial instability would rise while misallocation of capital may actually also increase,” the RBS economists write. [Source]