The Third Plenum of 18th CCP Congress: A Primer 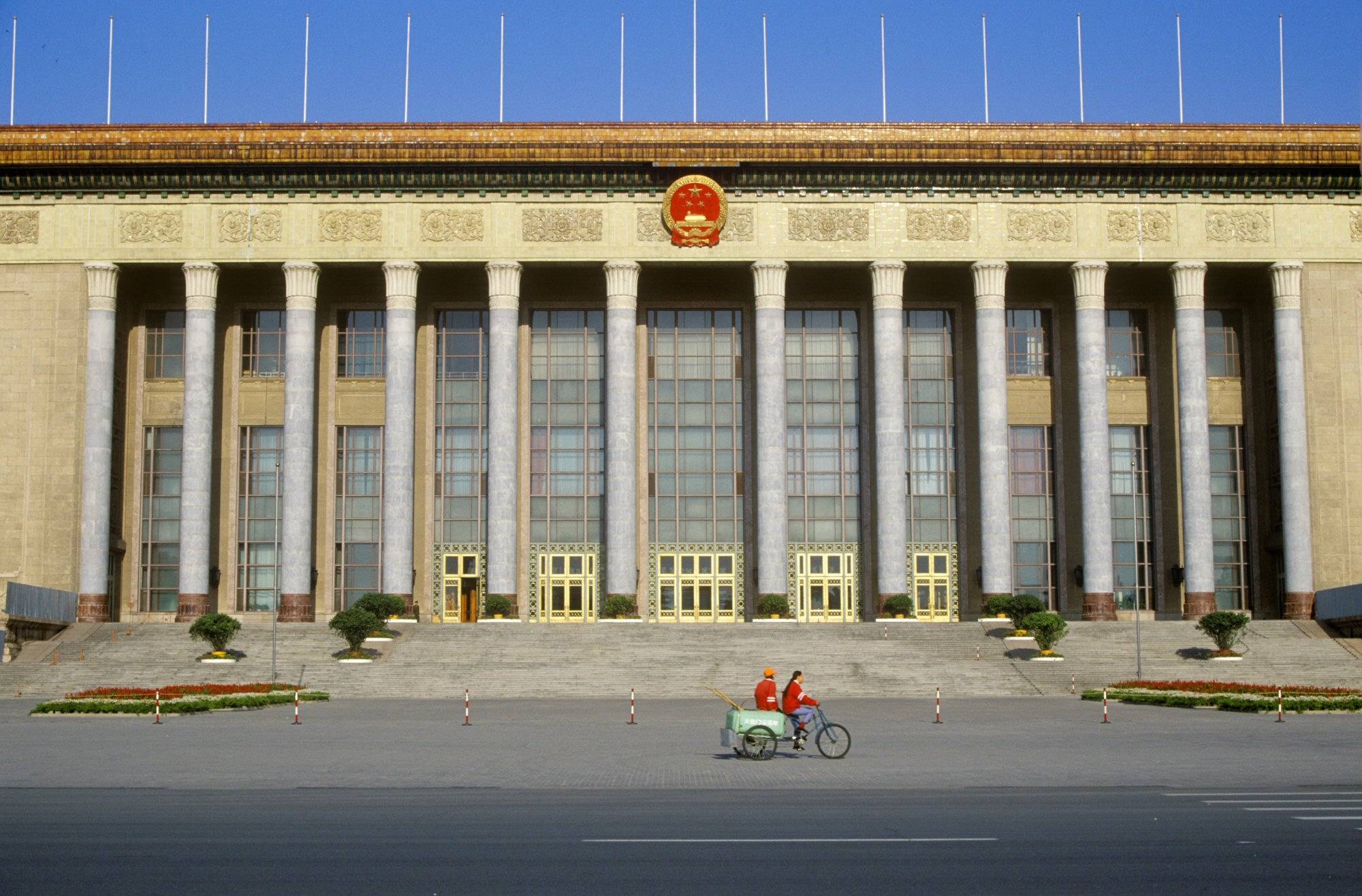 With the third plenary session of the CCP’s 18th Central Committee set to be held in November, China Business Review provides an outline of essential information about the party meeting historically used to announce upcoming reform:

What is supposed to happen at the plenum and what should we be watching for?

The full schedule of discussions has yet to be announced and can vary considerably from plenum to plenum. At the third plenum of the 17th CCP Congress, for example, topics included rural reform and development, financial reform related to agriculture, and the impact of the global financial crisis on China. The highlight of this plenum will likely be a work report from the Politburo, delivered by Xi, that will review the priorities and progress for the CCP’s top leadership made since the last plenary session, as well as goals and plans going forward.

According to Chinese media reports, the party has created seven working groups consisting of government officials and policy advisors to submit reform proposals for discussion on the following topics:

Click through to read the rest of the primer.

Early hopes for political reform under China’s new leadership were quashed by leaked speeches, internal party memos, and ongoing crackdowns on activists and outspoken liberals; that combined with a faltering economic climate have led analysts to expect the meeting to focus mostly on economic reform.