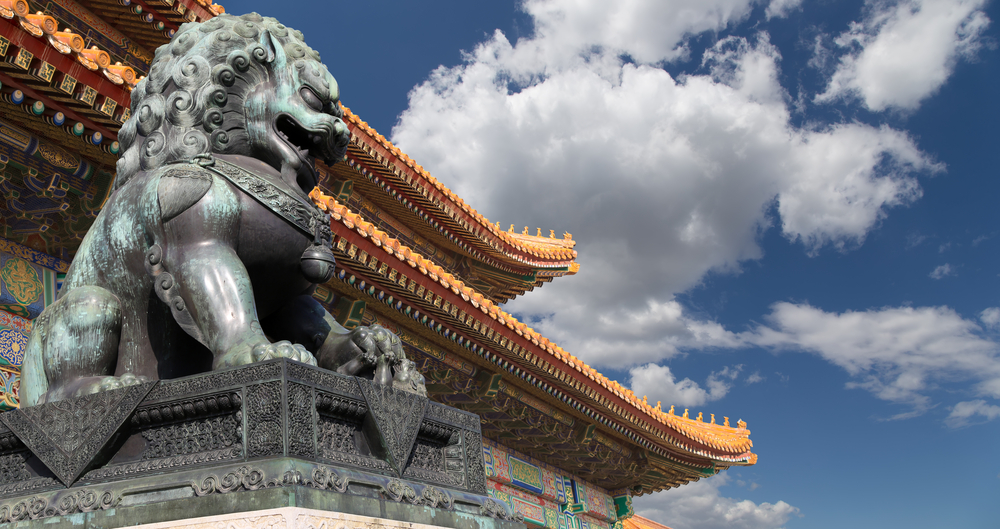 Central Propaganda Department: Concerning the case of personal injury which occurred today at the Forbidden City, the media must report according to information issued by authoritative departments. Do not independently investigate, and do not speculate on the issue. (October 25, 2013)

A man stabbed and killed two coworkers in a staff cafeteria at the Forbidden City on Friday.